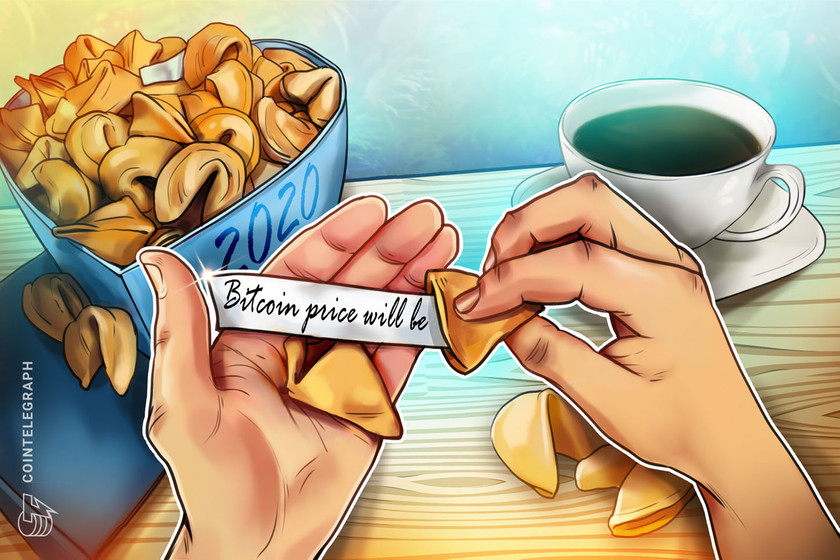 Preston Pysh saw "insane" gains for the rest of this year in August, with Bitcoin just $2,000 off record levels three months later.

Bitcoin (BTC) hitting new all-time highs by Christmas is beginning to look conservative, but one analyst called current levels back in August.

As noted by consumer investment service Swan Bitcoin on Nov. 18, the co-founder of The Investor’s Podcast Network, Preston Pysh, predicted 90% end-of-year returns for BTC/USD when the pair traded at $11,400.

“You should be making a new all-time high by Christmas 2020. That means we’ve got 80–90% upside from here, which is insane, right because there’s not that many more months between now and Christmas,” Pysh said during an episode of the company’s Swan Signal podcast.

“So to think that that much of a jump could occur between now and then is going to be a dramatic, dramatic narrative that I think very few are ready for.”

He added that gold would fail to match “anything like” Bitcoin’s growth, something that has since come true as the precious metal flagged following the United States persidential elections.

Pysh himself was already in the spotlight thanks to a Twitter discussion in which he highlighted common fallacies about Bitcoin and its security. This week, he recalled another statement from August, in which he endorsed the projections of quantitativ analyst PlanB’s stock-to-flow price forecasting model.

As PlanB himself continues to note, Bitcoin is behaving exactly in line with expectations following the start of its third halving cycle in May this year.

“Remember posting this tweet in August and all the traditional financiers thought I was nuts. Guess what. It’s just math,” Pysh commented on Wednesday.

On the subject of traditional financiers, a renewed sense of satisfaction came over much of social media on Tuesday when Ray Dalio, the well-known investor who had just poured scorn on Bitcoin, appeared to admit that he did not understand it.

In a now infamous update, Dalio conceded that he was open to being taught the facts about the cryptocurrency.

“I might be missing something about Bitcoin so I’d love to be corrected,” he wrote.

Among those offering to do so were Pysh himself, along with Avanti Bank CEO Caitlin Long.