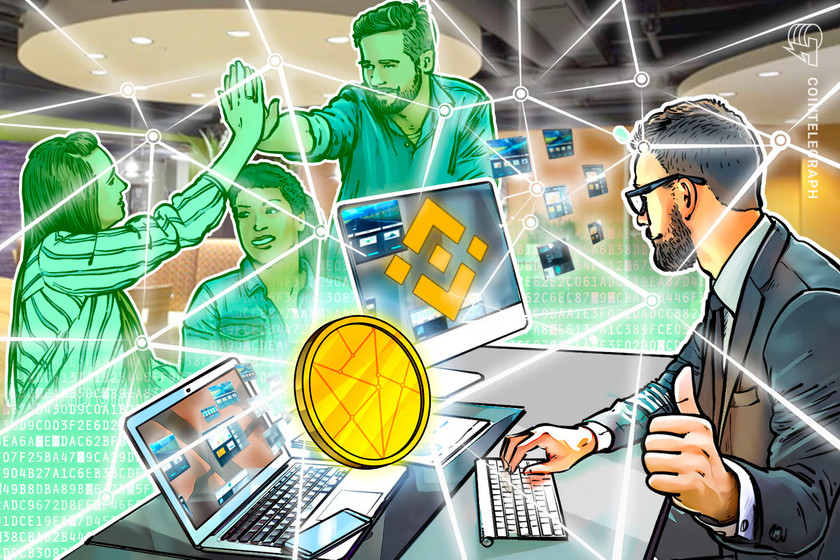 Binance is set to list OG, ATM and ASR in its Innovation Zone and open trading against major cryptocurrencies like BTC and USDT.

Binance, the world’s largest cryptocurrency exchange by trading volume, is listing another batch of fan tokens by a major sports-focused token platform, Chiliz.

As part of the new allocations, Binance users will be able to stake Binance Coin (BNB), Binance Dollar (BUSD), and Chiliz (CHZ) against OG, ATM and ASR fan tokens starting from Dec. 24 up to Jan. 23, 2021.

Starting from Dec. 30, Binance will also list OG, ATM and ASR in its Innovation Zone and open trading against major cryptocurrencies like Bitcoin (BTC) and Tether (USDT). The upcoming trading pairs include OG/BTC, OG/USDT, ATM/BTC, ATM/USDT, ASR/BTC and ASR/USDT.

Binance CEO Changpeng Zhao said that traditional sports and esports industries are more actively exploring and engaging in the crypto industry. “Fan tokens have been well-received by our users, and we are happy to work closer with Chiliz to continue providing access to them,” Zhao added.

The latest development brings the second phase of the collaboration between Binance and Chiliz after the two companies announced a strategic partnership on Dec. 14. In conjunction with the announcement, Binance announced the listing of Chiliz fan tokens for Paris Saint Germain (PSG) and Juventus (JUV) football clubs on its Binance Launchpool.

Alexandre Dreyfus, CEO and founder of Chiliz and its affiliate startup Socios, said that the companies expect to add “many more partners from the sports and entertainment space in the near future.” Dreyfus noted that the collaboration intends to boost the industry’s digital transformation, fan engagement and monetization ecosystem.