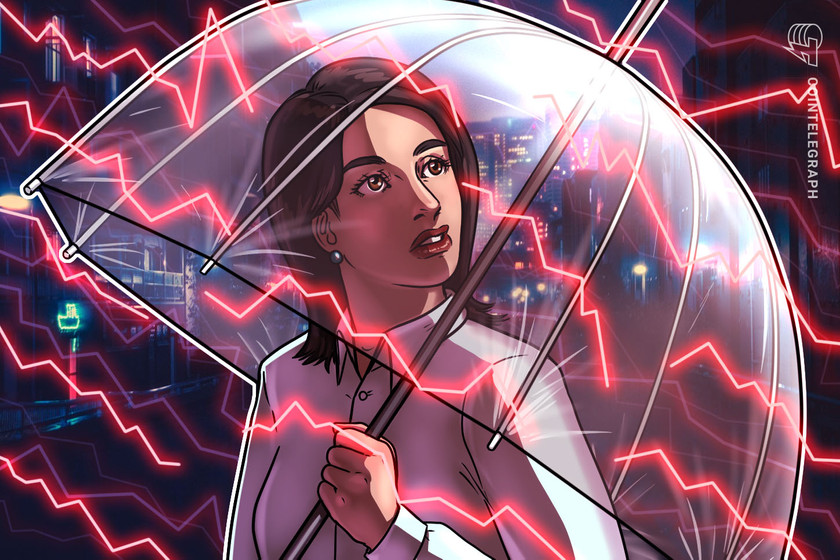 Bitcoin (BTC) continued an intense day of volatility on Dec. 1, hitting lows of $18,400 just over an hour after challenging $20,000 and breaking a new all-time high.

Data from Cointelegraph Markets and TradingView tracked BTC/USD as it delivered some of its most unpredictable moves in history.

The move mimics Bitcoin's behavior from last week, during which an initial attempt to break $19,500 also sparked major problems.

furtherAs reported on Monday, traders will now likely be watching the newly established BTC futures gap, between $16,900 and $18,300, which may get "filled" if the price corrects further.

The performance puts a dampener on the launch of Ethereum 2.0, Ether’s parent network’s long-awaited protocol upgrade.