Move over, Kickstarter: NFTs are the newest way for indie games to fundraise 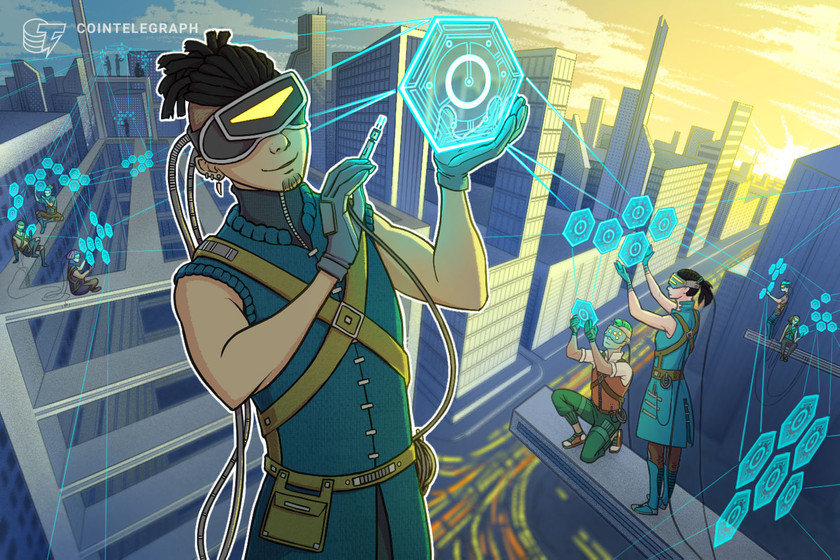 When NFTs and crowdfunding meet, game developers and players can both win

On December 6th, just two days after the start of a NFT-backed “card pack” sale for their blockchain-based video game Alien Worlds, the 15-man team behind development studio Dacoco sold out of packs after having successfully raised $250,000.

While a quarter million might seem like a pittance in a world where a single NFT critter can fetch six figures and more established games like The Sandbox and Decentraland routinely raise millions, but for a smaller studio it’s the kind of raise that can ensure success for a project — and, according to Play To Earn editor-in-Chief Robert Hoogendoorn, the unique set of incentives for buyers means it might well become part of a larger trend.

“Finding smaller games, investing early and hoping they blossom is very similar to cryptocurrency investing,” Hoogendoorn said. “You hope to find that game that grows into the next Minecraft and makes that investment go 100x.”

Where traditional crowdfunding efforts for videogames allow early believers to pledge their money in exchange for rewards like in-game characters named after them or invitations to launch parties, NFT-backed games potentially turn the same concept into a real investment.

“For centuries, land ownership has been a privilege of the upper classes,” says Alien Worlds co-founder Michael Yeates. “Now in crypto, everyone has the chance to earn passive income by owning land which is truly theirs.”

In-game items and resources backed as NFTs can accrue significant resale value if a game becomes more popular, and according to the Alien Worlds team, complex game economies can even turn them into yield-bearing assets.

“The [Alien Worlds] NFTs are unlike pure collectible NFT cards because they have actual characteristics that are recognised by the gaming smart contracts,” explains Alien Worlds co-founder Saro Mckenna. “One NFT might yield you more Trilium (Alien Worlds’ in-game currency) when you use it, another might be capable of being used more frequently [...] This is pretty sophisticated by blockchain standards, where oftentimes functionality is still somewhat basic even if immutability and decentralisation are in place.”

Alien Worlds, which pitches itself as 'DAOs and DeFi in space,' is among a handful of titles at the forefront of monetizing in-game NFTs for players, but Hoogendoorn thinks there will be more to come.

“For developers it might sound weird to give players ownership over assets. But what if developers receive 5% over every in-game / on-chain transaction? They will create a new revenue stream. On top of that they create a community that has a stake in their game world. Engagement will be much higher because of the economical incentive.”

However, developers looking to cash in on the new trend might want to do so research first, cautioned Hoogendoorn.

“Understand scarcity, and build the game's economy around that, and [make sure] you've got a game economy that's interesting for players to put lots of time and effort in.”