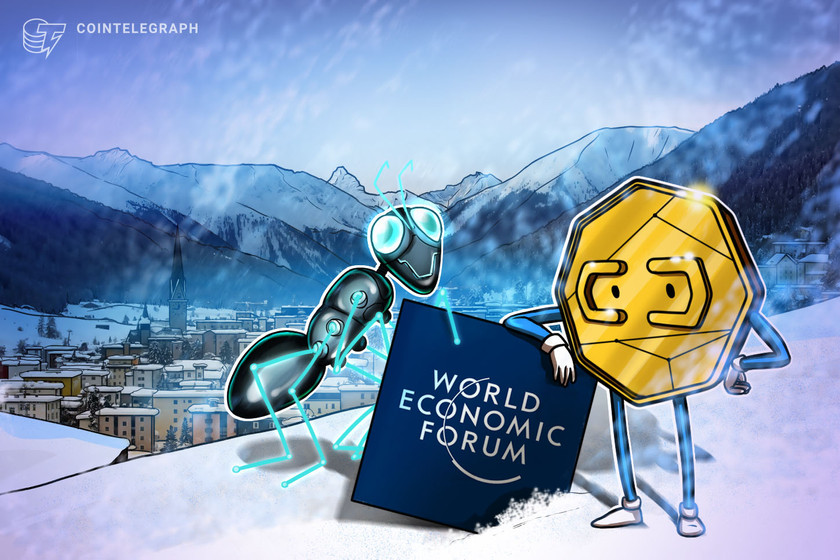 Sessions devoted to “resetting digital currencies” are scheduled at this week’s Davos Agenda.

The sessions, titled Resetting Digital Currencies, will be held on Monday and Thursday. The first session will feature five public speakers, including Bank of England Governor Andrew Bailey and Hikmet Ersek, president and CEO of Western Union.

Thursday’s group features four speakers, including Tharman Shanmugaratnam, a senior minister for the government of Singapore, and Zhu Min, chairman of the Beijing-based National Institute of Financial Research.

“COVID-19 has accelerated the long-term shift from cash,” reads the prospectus for both sessions. “Meanwhile, central bank digital currencies are emerging, potentially transforming how people use money worldwide.”

“What policies, practices and partnerships are needed to leverage the opportunities posed by the rise of digital currencies?”

Davos Agenda is a five-day summit featuring some of the world’s leading figures in finance and government. The cryptocurrency series falls under the summit’s “Fairer Economies” theme. Other themes include “Tech for Good,” “How to Save the Planet” and “Healthy Futures.”

The World Economic Forum is devoting more resources to understanding blockchain technology and cryptocurrency. The Geneva-based organization has even created a cryptocurrency working group, which only last month published its inaugural review focusing on the various use cases for digital assets “beyond price and speculation.”

Central bank digital currencies, or CBDCs, are one area of research the Forum has delved into over the past 18 months. In Jan 2020, the Forum announced it had developed a framework to help banks “evaluate, design and potentially deploy CBDC.” The framework was developed in conjunction with over 40 central banks, financial institutions and academic researchers.