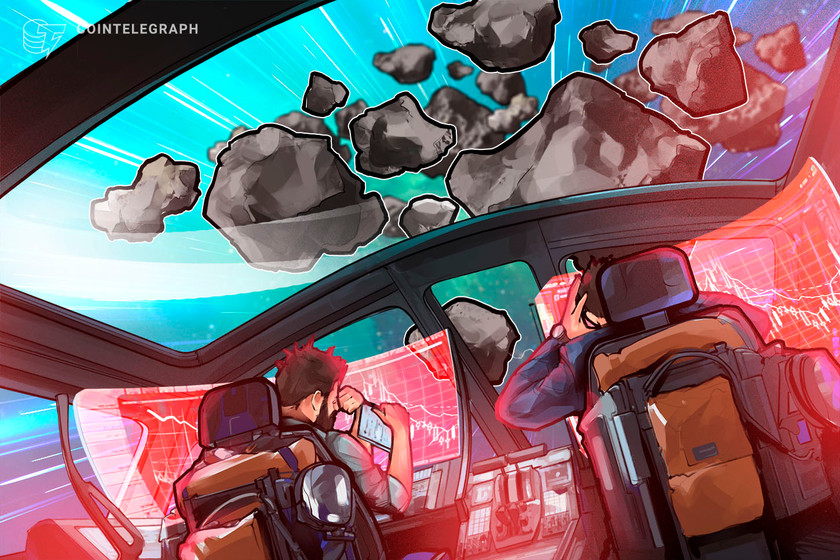 OKEx Korea announced that it's shutting down as South Korean authorities prepare to enforce a new regulatory framework for the crypto industry on Thursday.

Users will have to withdraw their Korean won and crypto holdings by April 7. After that date, the exchange “will not be held liable for any losses arising from failure to withdrawal by the customer,” OKEx Korea stated.

OKEx Korea will accept withdrawal applications on a 24/7 basis until 6:00 p.m. local time on April 7. Requests for withdrawals will not be honored if they are less than a predetermined minimum amount.

The announcement comes shortly after OKEx Korea temporarily halted withdrawals on March 15 due to maintenance issues.

The company did not specify its reason for closing in the announcement. OKEx Korea did not immediately respond to Cointelegraph’s request for comment.

The abrupt closure of OKEx Korea comes ahead of a new regulatory regime for cryptocurrencies and related service providers that will enter into force on March 25. According to the Act on Reporting and Use of Specific Financial Transactions, local virtual asset business operators like crypto exchanges will be required to report user info to the Financial Intelligence Unit under the Financial Services Commission.

VASPs will have to set up real-name verification for deposits and withdrawals with an approved South Korean bank. In order to report, each local VASP must apply for certification with the Information Security Management System.

The South Korean branch of the world’s largest crypto exchange, Binance, also shut operations in the country in early 2021. The company attributed the move to declining liquidity and low trading volumes of its major trading pairs.

According to data from CoinMarketCap, OKEx Korea’s daily trading volume amounts to $1.8 million at publishing time, compared to $6 billion on the global exchange.