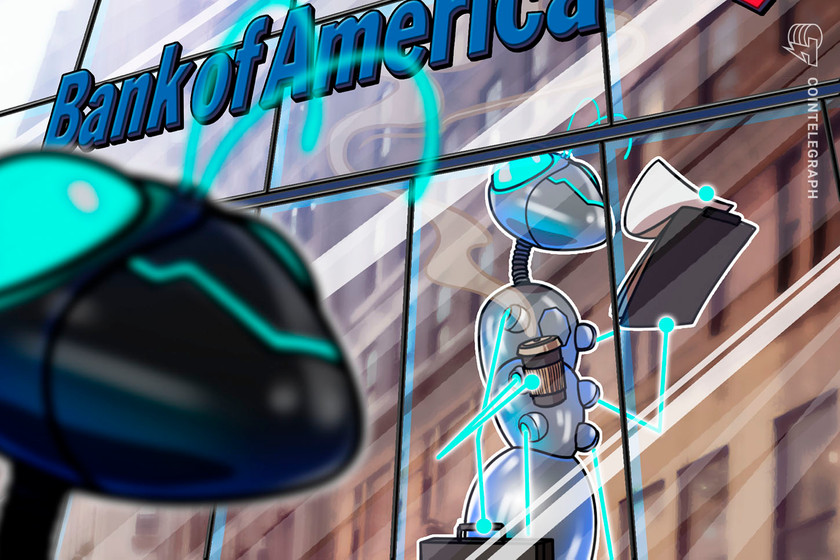 Candace Browning, the bank's head of global research, described cryptocurrency as "one of the fastest growing emerging technology ecosystems."

A new team at the second-largest bank in the United States will reportedly be devoted entirely to researching cryptocurrencies.

According to a Thursday Bloomberg report, Alkesh Shah from Bank of America’s data and innovation strategy group will be leading a team looking into digital assets. He along with Mamta Jain and Andrew Moss of Bank of America Merrill Lynch’s digital innovation group will be reporting to Michael Maras, who reportedly oversees global currencies and commodities research.

“Cryptocurrencies and digital assets constitute one of the fastest growing emerging technology ecosystems,” said Candace Browning, Bank of America’s head of global research. “We are uniquely positioned to provide thought leadership due to our strong industry research analysis, market-leading global payments platform and our blockchain expertise.”

Some Bank of America analysts have criticized cryptocurrencies like Bitcoin (BTC) for their volatility. When CEO Brian Moynihan testified before the U.S. Senate Banking Committee in May, he said: “We do not lend against cryptocurrencies and do not bank companies whose primary business is cryptocurrency or the facilitation of cryptocurrency trading and investment.”

However, the bank has taken some small steps seemingly towards adoption in recent months. In May, a report claimed that the bank had joined the Paxos Settlement Service, which would allow customers to use blockchain technology to settle stock trades.