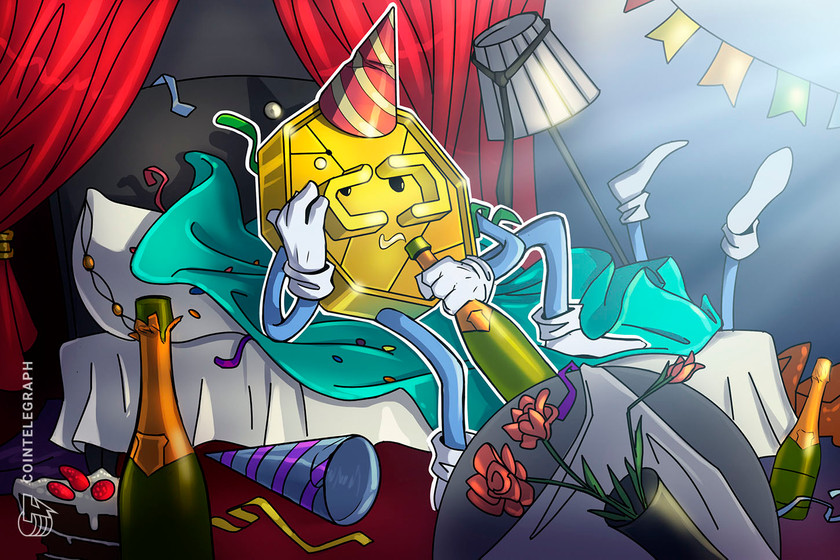 According to an August 2 report from Dan’s Paper, the event was held to celebrate the birthday of the billionaire’s daughter, actress Gabriela Novogratz.

Cyrus donned a red leotard and performed an assortment of her hit songs including “Wrecking Ball” and “Party in the USA,” in addition to delivering covers of Sinead O’Connor, The Pixies, and Blondie, among others. The appearance was Cyrus' first performance since Lollapalooza 2021 in Chicago on July 29.

In line with the party’s Coney Island Mermaid Parade theme, Cyrus performed from a tent plastered with giant mermaids at Novogratz’s home in Amagansett, Long Island.

Page Six describes the event as resembling a carnival, noting the attendance of stilt-walkers, aerial acrobats, and Hot Dog Eating Contest champion, Joey Chestnut. Guests entered the party via an enormous entrance resembling a box office, with neon lights spelling the work “Novopark” above the entrance.

The party also hosted a silent disco where guests could hit the dancefloor wearing headphones playing their favorite tunes.

Novogratz, who has been described as “one of Wall Street’s hardest-charging party animals,” posted a picture to Instagram of himself donning a bandana, metallic blazer, no shirt, and painted-on abdominal musculature during the party alongside his son dressed as a sailor.

Novogratz has recently spoken on the Chinese mining crackdown and exodus, asserting that the events will bolster the international standing of North American miners, and may prove to be an overall positive for the sector with time.

At the end of June, Galaxy Digital issued a $20 million Bitcoin-backed loan to U.K.-based crypto miner, Argo Blockchain, to fund the construction of a data center in West Texas. 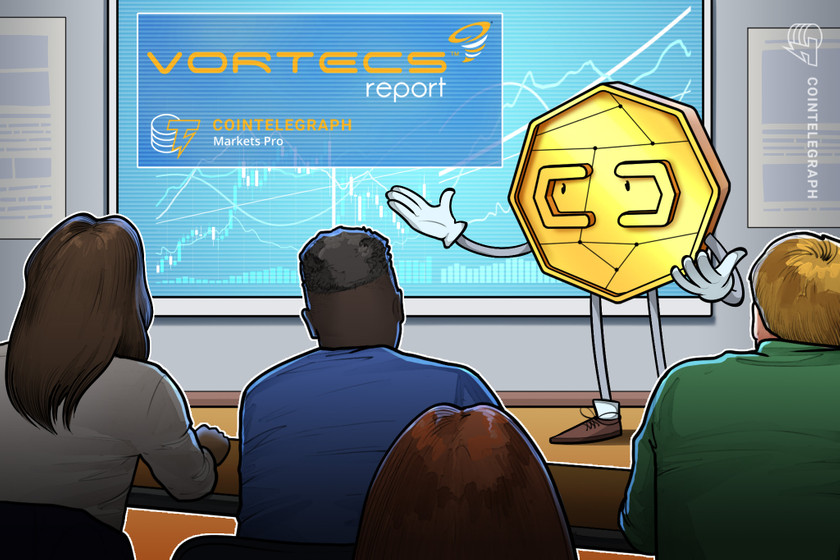