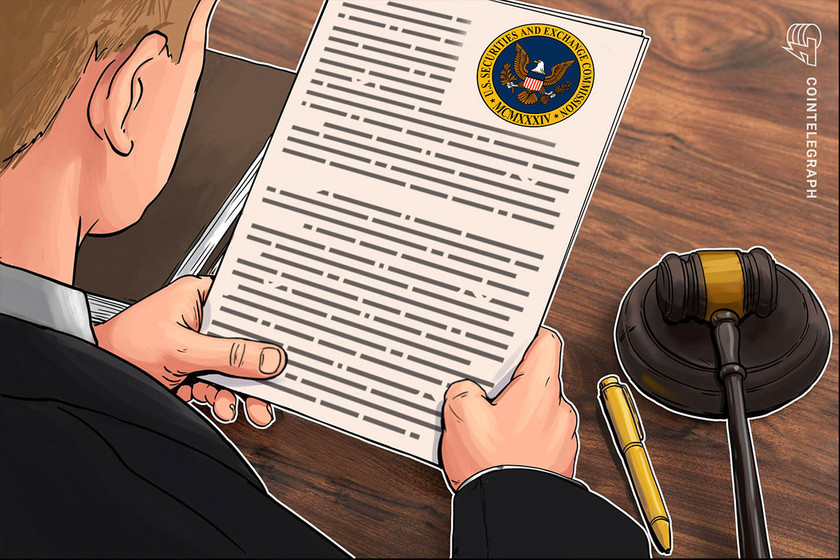 "The labeling of the offering as decentralized and the securities as governance tokens did not hinder us from ensuring that DeFi Money Market was immediately shut down and that investors were paid back," said the SEC.

A Cayman Islands-based company and two individuals may be the first subjects in decentralized finance, or DeFi, to face enforcement action from the U.S. Securities and Exchange Commission.

According to a Friday announcement, the Securities and Exchange Commission, or SEC, said that this is the first case involving securities using DeFi technology which resulted in an enforcement action. The agency said it charged the company Blockchain Credit Partners as well as Florida residents Gregory Keough and Derek Acree, alleging they were involved in offering and selling more than $30 million in unregistered securities from February 2020 to February 2021.

DeFi Money Market, according to the project’s whitepaper, was “a permissionless and fully decentralized protocol to earn interest on any Ethereum digital asset backed by real-world assets represented on-chain.” Billionaire Tim Draper also backed the project.

The SEC claimed that Keough and Acree misrepresented how the company was operating to investors and did not reveal it would be unlikely to pay interest and profits from offering and selling mTokens as well as DeFi Money Market’s DMG governance tokens. Instead of purchasing car loans, as the project claimed, the SEC alleged the pair used personal funds as well as funds from Blockchain Credit Partners to make interest payments for mToken redemptions.

However, the DeFi project closed its doors in February, saying at the time it was the “result of regulatory inquiries.” The announcement led to a huge price drop in DMG, making it more unlikely investors would be able to redeem their tokens.

“The federal securities laws apply with equal force to age-old frauds wrapped in today’s latest technology,” said Daniel Michael, chief of the SEC Enforcement Division’s Complex Financial Instruments Unit. “The labeling of the offering as decentralized and the securities as governance tokens did not hinder us from ensuring that DeFi Money Market was immediately shut down and that investors were paid back.”

The SEC said that Keough and Acree have agreed to a cease-and-desist order regarding their company’s token offerings that included more than $12.8 million in disgorgement as well as $125,000 penalties each. The pair have funded DeFi Money Market smart contracts to allow token holders to receive any funds due.

At the time of publication, the DMG governance token has a market capitalization of more than $2.3 million, according to data from CoinMarketCap. 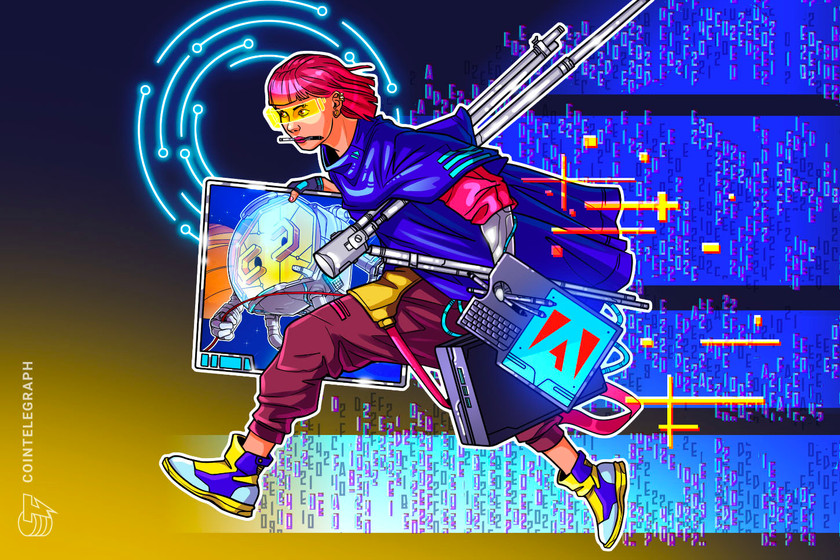