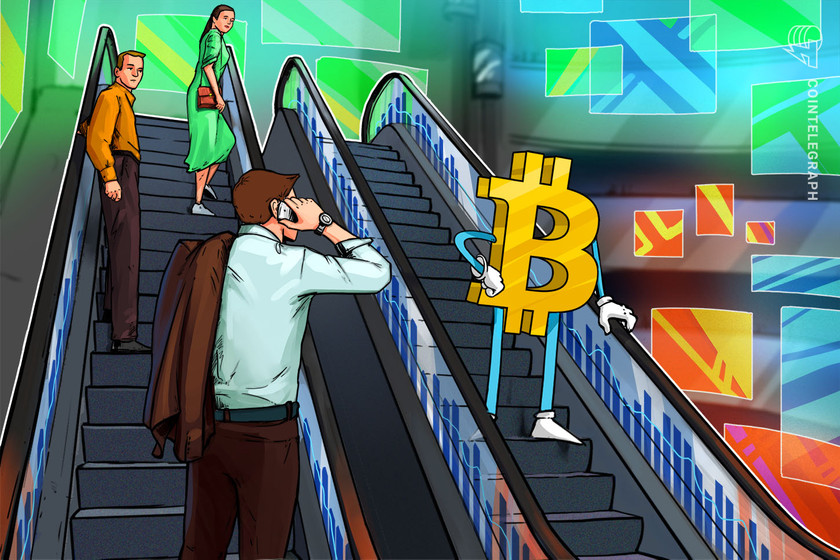 A copycat move from ETH leaves investors noticeably disappointed and puts the brakes on the "up only" trend of the past week.

Data from Cointelegraph Markets Pro and TradingView ETH/USD just match its record $4,380 on Bitstamp before seeing a harsh rejection.

Traders watched in anticipation as Ethereum appeared to follow Bitcoin to historic new levels, only to face immediate resistance and fall sharply back into a lower range.

At the time of writing, ETH/USD circled $4,150, preserving $4,000 as support with the exception of a flash dip which immediately followed the all-time high rematch.

Against Bitcoin, Ethereum fared better, with the ETH/BTC pair having bounced near lows last seen in late July.

Having similarly failed to hold significantly higher levels, Bitcoin itself took an extended break as overheated markets cooled their excitement.

Funding rates were returning to normal on Friday, having reached a state reminiscient of the blow-off top from April.

As with open interest, however, these were not as frenzied as the Q2 rush, which produced the $64,900 all-time high in place until this week.

"This means there is possibly still room for additional topside euphoria but we are at levels that are starting to stretch the market," crypto trading firm QCP Capital commented in its latest market update.