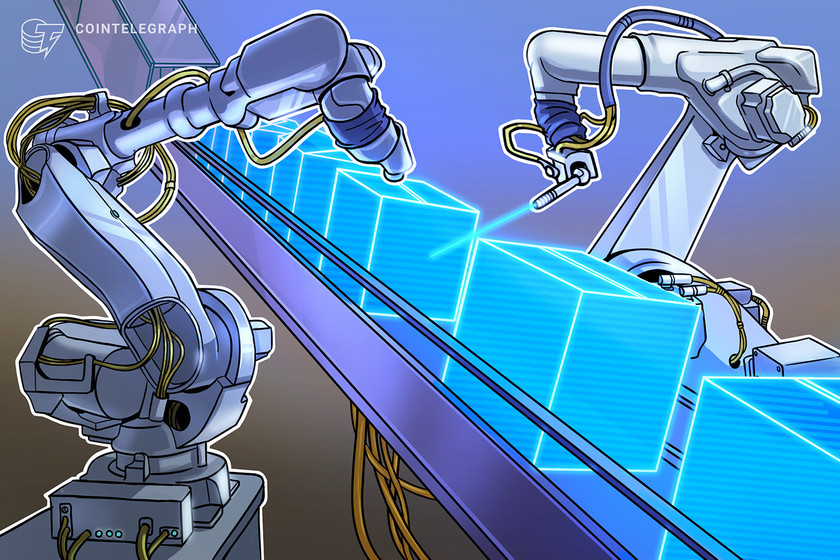 Pending Liquid transactions had been queued in the mempool for roughly 22 hours after the network reported an issue which caused "block signer nodes failing to validate certain parameters against each other."

Block production on Blockstream’s Liquid network has resumed after technical problems related to a functionary upgrade caused many transactions to queue for hours.

In an Oct. 5 update from a Liquid oversight board member identified only as Wiz, Liquid’s failsafe mode was activated yesterday as “an unexpected issue occurred causing block signer nodes failing to validate certain parameters against each other.” As a result, the network stopped producing blocks and transactions steadily queued in the Liquid mempool for roughly 22 hours starting at approximately 5:19 PM EST on Oct. 4.

Wiz reported Liquid developers have upgraded 10 of the 15 functionaries, with block production expected to resume once one more has been fixed. Pending Liquid transactions had been queued in the mempool until the nodes were upgraded, which was completed today as the network reported blocks were coming in.

First announced in 2015, Liquid was designed to be a Bitcoin (BTC) sidechain aimed at speeding up BTC transactions settlement for crypto exchanges. The network supports its LiquidBTC (LBTC) tokens pegged to BTC — there are 3,293 currently in circulation. In addition, the Liquid Federation has 57 members, including crypto exchanges Bitfinex, BitMEX, and Huobi.