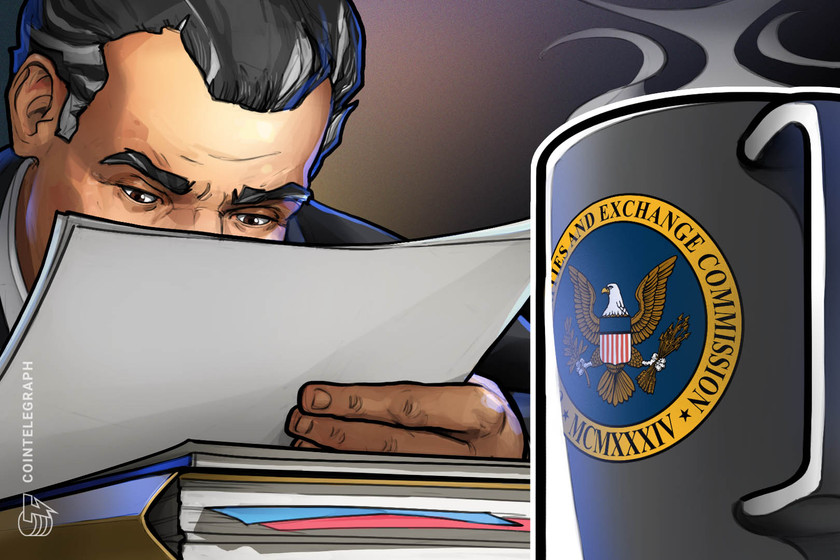 Instead of a safe harbor for crypto firms, SEC Commissioner Caroline Crenshaw called for a “bridge” in which crypto firms work with the SEC to determine compliance plans.

Caroline Crenshaw, a commissioner at the U.S. Securities and Exchange Commission (SEC) has said the “safe harbor” proposal would have exacerbated the problems seen during the initial coin offering (ICO) boom of 2017 and 2018.

Crenshaw made the remarks during the annual “SEC Speaks” event this month, and posted her speech to the SEC website on Oct. 12. The Commissioner argues that the impact on investors and markets would have been far greater if safe harbor provisions were in place at the time:

“I think the results would have been even worse for investors and the markets. ICOs and other digital asset offerings raised billions from investors, but most never delivered on their promises. Investors suffered the losses.”

“And I think it is not a coincidence that these problematic offerings pre-dated and continued through the beginning of a multi-year downturn in the value of digital assets, sometimes known as the crypto-winter,” she added.

The safe harbor proposal has been advocated by crypto-friendly SEC commissioner Hester Peirce. The proposal seeks to grant network developers a three-year grace period to build a decentralized network without fearing SEC legal action, but has yet to be embraced by most of the other commissioners.

Crenshaw argues that instead of pushing the crypto sector towards compliance, the safe harbor proposal would put investors' capital at further risk as crypto tokens would be deemed outside of the jurisdiction of the SEC for “several years.”

Instead of a safe harbor, Crenshaw called for a “bridge” in which token issuers and other crypto firms work with SEC to outline plans for regulatory compliance, or discuss specific exemptions when they are deemed “appropriate,”:

“I believe that if market participants accept proactive responsibility for compliance, we can build a bridge that promotes innovation while preserving market integrity and providing the investor protections needed for these new markets to grow.”

“If you likely fall within our jurisdiction, work with us to describe your plan to comply or explain why some exemption is appropriate,” she added.

Crenshaw’s remarks also echo the sentiments of chair Gary Gensler, who has regularly called for crypto firms to work with the SEC and register with the regulatory body.