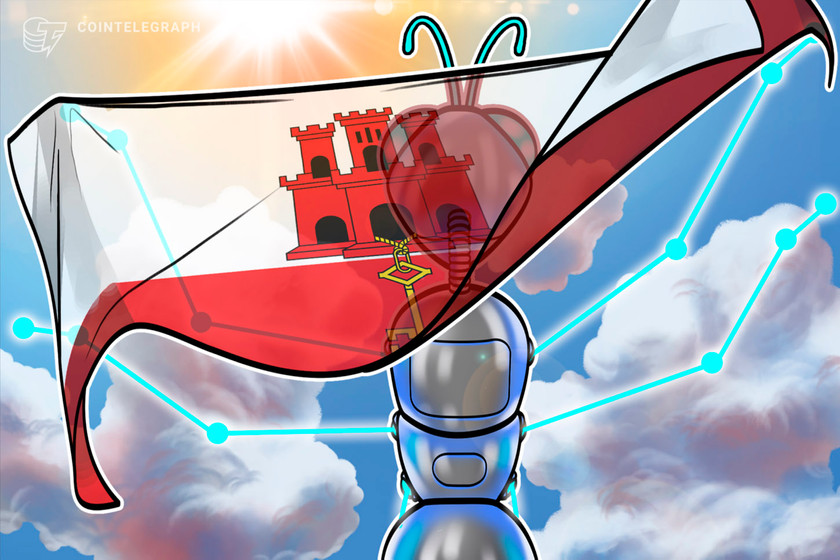 According to a report by Bloomberg, the Gibraltar Financial Services Commission has authorized Huobi to begin moving its spot-trading operations to affiliate Huobi Technology (Gibraltar) Co. As a result, Huobi Group may provide spot trading services through Huobi Gibraltar, a centralized digital asset exchange that has been authoritatively regulated by the GFSC. Jun Du, CEO of Huobi Group, stated:

“The worldwide cryptocurrency sector is moving toward regulated growth. [...] The business must recognize the significance of aligning its activities with the trend.”

Several cryptocurrency enterprises have withdrawn from China as a result of the country’s strict ban on crypto. During a shareholders meeting on Sept. 24, Huobi’s board of directors voted to wind down operations and leave China.

Following Huobi’s exit, other cryptocurrency-related platforms and companies, such as crypto mining pools and mining equipment manufacturers, quickly followed suit. Binance, BTC.com and Bitmain are just a few of the organizations on this list.

As reported by Cointelegraph on Oct. 29, Huobi officially closed off mainland China’s futures and other derivatives markets as planned.

Gibraltar, a British overseas territory located at the southern tip of Europe’s Iberian Peninsula, has built up a name for itself in recent years as a Bitcoin haven. Several companies have been rushing to what is seen as a relatively benign regulatory environment.

The country has made significant strides in regulating the crypto sector within its borders. Some industry participants have praised the momentum that Gibraltar is creating, calling it a new “crypto hotspot.”