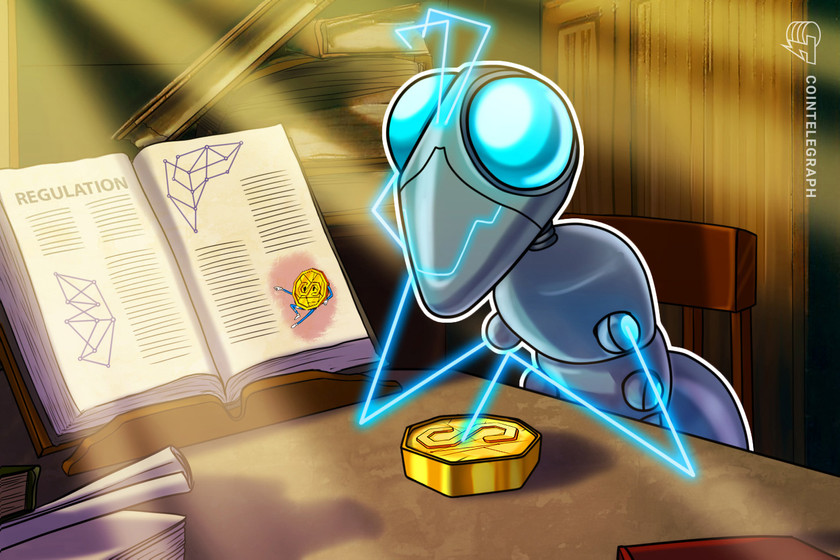 The senator said he had "significant concerns with the non-standardized terms applicable to redemption of particular stablecoins" in separate letters to eight crypto firms.

Sherrod Brown, the chair of the Senate Committee on Banking, Housing and Urban Affairs, has called on several crypto firms to release information related to consumer and investor protection on stablecoins.

According to a Nov. 23 announcement, Brown sent notices to Coinbase, Gemini, Paxos, TrustToken, Binance.US, Circle, Centre, and Tether requesting information on stablecoins by Dec. 3, suggesting that he and other lawmakers may be preparing to hold a later hearing on the subject. The senator said investors “may not appreciate the complexity and distinct features and terms of each stablecoin,” with crypto platforms not always providing users with the same protections afforded to someone purchasing coins directly from an issuer.

“I have significant concerns with the non-standardized terms applicable to redemption of particular stablecoins, how those terms differ from traditional assets, and how those terms may not be consistent across digital asset trading platforms,” said Brown in the eight respective letters.

The notice requests basic information on purchasing, exchanging and minting stablecoins, as well as the number of tokens in circulation and how often users exchange them for U.S. dollars. Brown’s notices to Coinbase, Centre, and Circle requested information on USD Coin (USDC), Gemini on GUSD, Paxos on Pax Dollar (USDP), TrustToken on TrueUSD (TUSD), and Tether on USDT. He added that the companies should define the market conditions which would make it difficult if not impossible to redeem stablecoins for fiat.

Thank you @SenSherrodBrown for the letter inquiring about the important topic of how stablecoin issuers protect consumers. I look forward to responding and working with you to ensure consumers are appropriately protected. https://t.co/RWWmI0erOA

Brown’s request from the crypto firms follows a report from the President’s Working Group on Financial Markets suggesting that stablecoin issuers in the United States should be subject to “appropriate federal oversight” akin to that of banks. The group posited that legislation was “urgently needed” to address risks posed by stablecoins.

U.S. regulators have previously cracked down on stablecoin issuers Tether and Bitfinex for allegedly not always backing their USDT with reserves. The firms were required to pay $18.5 million in damages to the state of New York and submit to periodic reporting of their reserves. Following the settlement, Tether reported a large number of its reserves consisted of commercial paper.