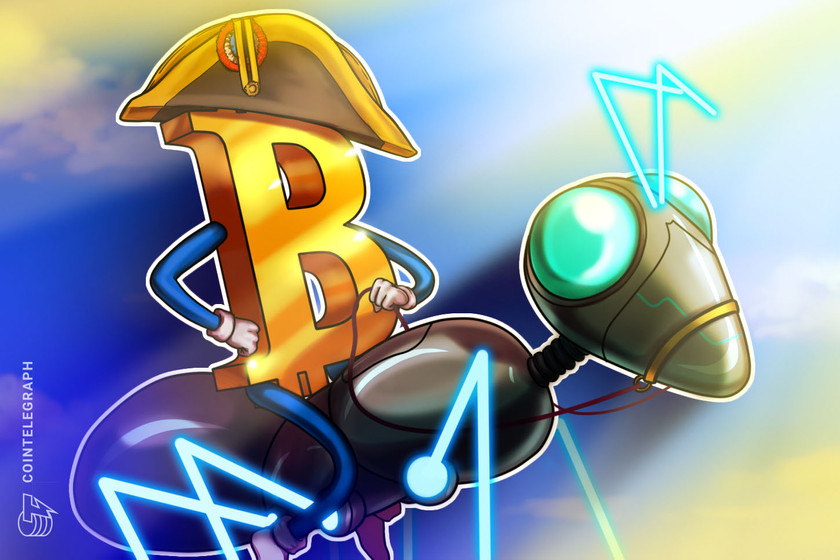 The launch of a Bitcoin ETF played a pivotal role in the rise of BTC adoption.

According to a report published by Grayscale Investments on Monday, more than one-quarter of U.S. investors surveyed (26%) said they already own Bitcoin (BTC). Out of this group of owners, 46% and 44% also jointly held Ethereum (ETH) and Dogecoin (DOGE) in their accounts, respectively. An additional three-quarters of the participants (77%) said they would likely gain exposure to Bitcoin through an exchange-traded fund.

The survey featured 1,000 respondents between the ages of 25 and 64. All had at least $10,000 in investable household assets (excluding workplace retirement plans or real estate) and at least $50,000 in household income. Most invest in cryptocurrencies via a trading app or directly through a crypto exchange. Very few invest in Bitcoin through a traditional self-brokerage or industry professionals. In fact, the number of respondents using a financial advisor for crypto exposure fell from 30% in 2020 to just 11% this year.

In terms of investment planning, three times as many investors would consider owning BTC as an investment rather than a currency. Furthermore, over 50% of participants said they perceive Bitcoin as a long-term play that can fit in their overall portfolio strategy. Seventy-seven percent said they had purchased BTC within the last 12 months. Ninety-one percent of respondents are currently in the green regarding their investment.

There were near-universal increases in Bitcoin adoption across all age groups, genders and levels of education. The reported cited being able to invest very low amounts, accessibility at any time and a large sector growth potential as key reasons for its popularity.