An Open Letter On Bitcoin To Tesla And Elon Musk

The Bitcoin Magazine Policy Team invites Tesla and Elon Musk to reconsider their stance on the environmental impact of bitcoin.

In February 2021, Tesla became an industry leader in Bitcoin by accepting payment alongside Microsoft, PayPal, Starbucks, Overstock and Twitch. As Bitcoin users and supporters, we were obviously disappointed in May when Tesla announced that it would no longer accept bitcoin and only accept fiat currencies.

Much has been written on the issues of this currency, such as assisting organized crime, untraceability and the environmental impact of its use. Nonetheless, while this currency is overwhelmingly used for crime, virtually untraceable, and kills thousands of trees every year, we still think it would be excessive to ban fiat currency completely. However, we are confused why a double standard appears to exist for bitcoin.

We Are Aligned Parties in Understanding the Environmental Impact:

When Tesla stopped accepting bitcoin, Elon wrote: "Tesla's mission is accelerating the interest of sustainable energy. We can't be the company that does that and also not do appropriate diligence on the energy usage of Bitcoin." As you know, many Tesla owners are bitcoin owners, and while the Bitcoin community is vast, it includes many who are aligned in the concern cited. Bitcoin users also want to “accelerate [...] sustainable energy.” Further, many (even most) do think “appropriate diligence” is prudent with regards to bitcoin’s energy usage.

We are surprised that these arguments are used against bitcoin, as the available evidence demonstrates that bitcoin actually accelerates sustainable energy adoption. In a real-time basis, renewable energy firms often produce power in excess of local demand, making it unprofitable to continuously generate clean power and discouraging investment into these projects. Research confirms, however, that renewable projects can significantly increase profits by integrating bitcoin mining into their operations. Because bitcoin can be mined anywhere, anytime, firms can mine bitcoin when grid demand is met and energy prices are low and sell energy when demand is positive. This allows renewable energy operations to make money when they may otherwise have been unprofitable, incentivizing increased investment in renewable tech and hastening the R&D needed to make renewables as cheap as possible. In this way, Bitcoin may be one of the most significant technologies to aid in the expansion of clean energy.

Further, plenty of things, like Tesla cars themselves, consume massive amounts of energy; we decide whether that energy usage is worth it based on the benefits that it provides. Bitcoin only works if the benefits of the technology outweigh the cost, and understanding the true environmental impact of the technology alongside allows us to adequately make that cost-benefit analysis.

Given the overlapping interest of the Bitcoin community in environmental issues, we are allied parties in “appropriate diligence on the energy usage of Bitcoin.” Generating quality analysis of bitcoin’s environmental impact is difficult. As a result, existing mainstream writings on environmental questions are highly problematic, follow from misunderstandings about bitcoin, and typically have inflammatory and misleading headlines. But the evidence seems to indicate that, while both Tesla vehicles and bitcoin use energy, both technologies are good for the environment.

In July 2021, Elon Musk stated as rationale for their decision to suspend payment, "I wanted a little bit more due diligence to confirm that the percentage of renewable energy usage is most likely at or above 50%, and that there is a trend toward increasing that number, and if so Tesla would resume accepting bitcoin."

It’s a bit ironic that Tesla is so concerned about Bitcoin’s energy sources. According to the best available research, Bitcoin’s energy mix is already around 56% renewable, compared to around 20% for the average American’s power consumption. Since over 80% of Tesla charging is done at home, does that mean Teslas should be put on hold until the energy people use to charge them is more than 50% renewable? We hope not.

The percentage of renewable energy used by Bitcoin is also incentivized to increase rapidly. In March 2021, Bloomberg New Energy Finance found that "renewables are the cheapest power option for 71% of global GDP and 85% of global power generation. It is now cheaper to build a new solar or wind farm to meet rising electricity demand or replace a retiring generator, than it is to build a new fossil fuel-fired power plant. ... On a cost basis, wind and solar is the best economic choice in markets where firm generation resources exist and demand is growing." Considering that bitcoin mining trends toward the most affordable energy available, anywhere in the world, and the cheapest energy is most often renewable energy, then logically the energy mix of Bitcoin is going to continue moving toward renewables.

For each analysis, a proper breakdown wouldn’t just say “bitcoin uses as much energy as XYZ” but contextualized information like: (A) What is the delta in energy usage from bitcoin versus both fiat currency equivalent and gold? (B) What type of energy is used? (C) When is the energy used (given the duck curve of energy usage)?

Existing, albeit limited, research on these topics indicates that bitcoin’s environmental impact is vastly overstated. Most research on the environmental impact of bitcoin presumes there to be essentially no electricity or environmental cost of fiat currency and financial systems; yet (among other examples) until fairly recently, checks were often loaded on planes across the country before they cleared. A large portion of bitcoin transactions are cross-border, which in fiat dollars is not just extremely expensive but also resource intensive.

Tesla should also sympathize with this situation as critiques on Tesla’s energy mix are widespread.

To be most effective in getting to the bottom of this question and convincing Tesla, other future vendors, and policy-makers in Washington of the robustness of the results, we suggest that this research be conducted by those with strong environmental credentials to get to the bottom of the issue with findings that resonate far outside of the existing Bitcoin user base. We know that Tesla has access to such institutions and can help our coalition to include environmental groups. It’s time to get firm answers on the subject.

We, the undersigned, are co-founders of a new initiative advocating public policy for bitcoin. Let’s develop a robust methodology to analyze this topic, build in public, develop a research coalition with strong environmental bonafides, and get to the bottom of the issue through a research project that authoritatively answers this question. 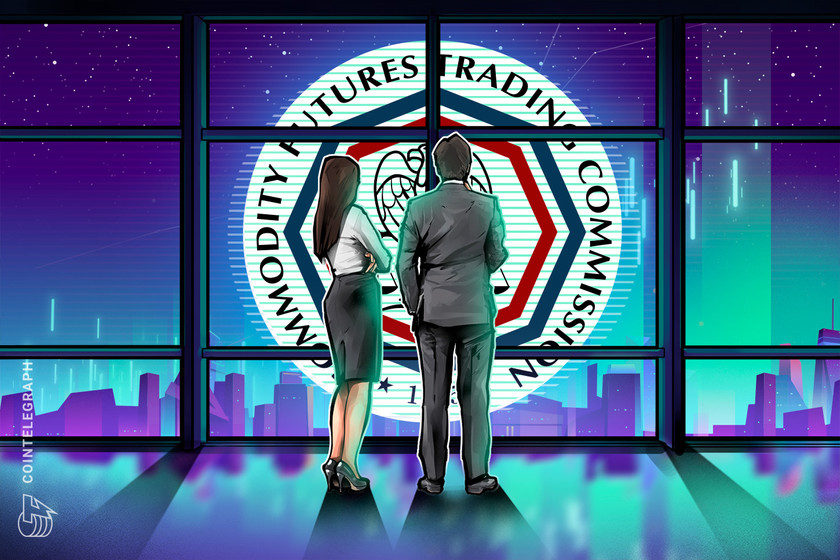