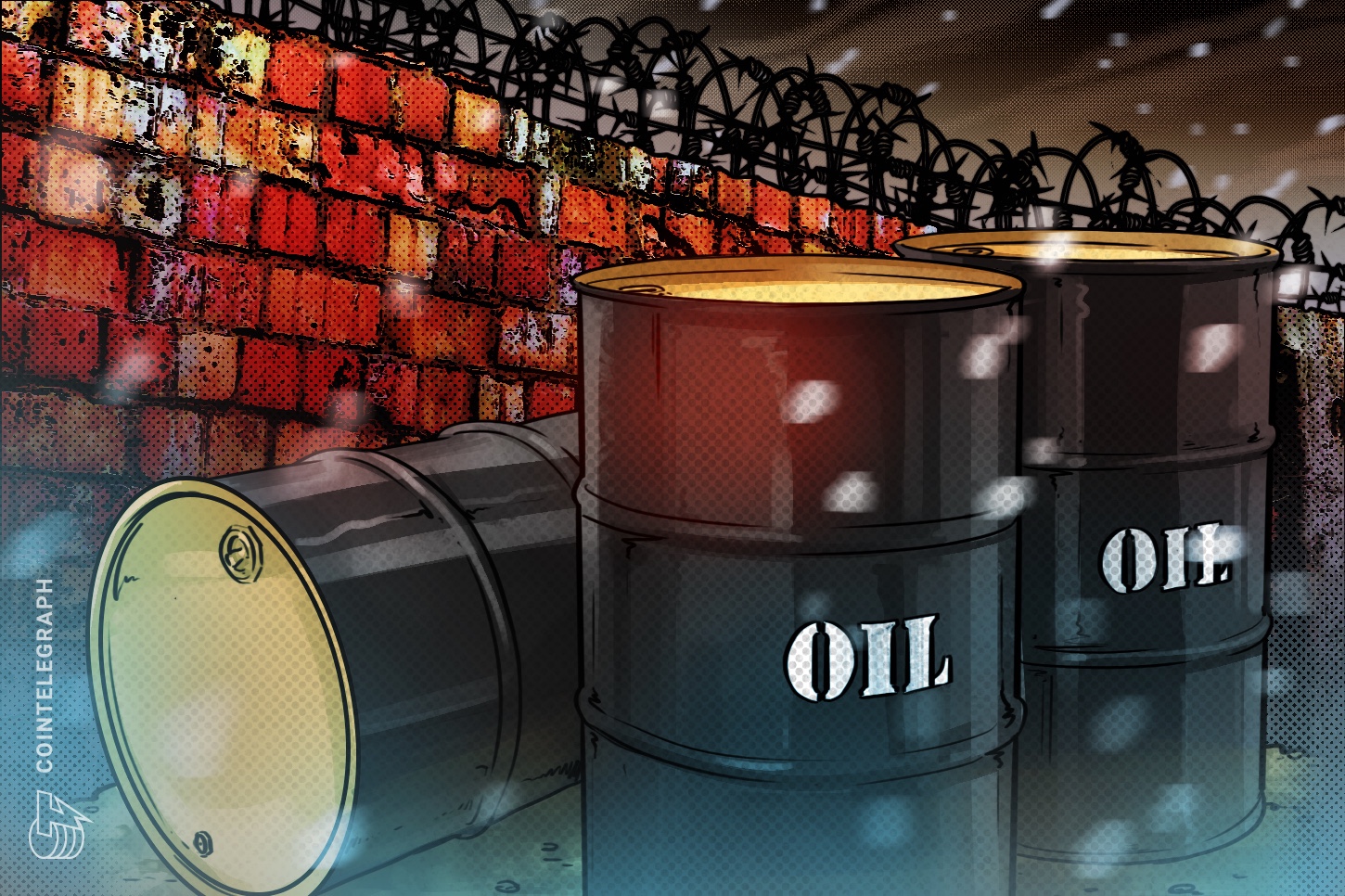 The precious metal was a hair off a USD peak Tuesday, running higher with oil and other commodities, while stocks suffered.

Data from Cointelegraph Markets Pro and TradingView followed BTC/USD as it targeted $38,000 an hour after Tuesday’s Wall Street open.

Having hit $39,240, the pair swiftly changed trajectory as Biden confirmed the plans, which added to oil’s already strong gains and further pressured stocks and risk assets.

“Today, I’m announcing that the United States is targeting the main artery of Russia’s economy,” he said at a press conference.

“We’re banning all imports of Russian oil and gas and energy. That means that Russian oil will no longer be acceptable at U.S. ports, and American people will deal another powerful blow to Putin’s war machine.”

Brent crude rose to highs of $133 on the announcement, while U.S. stocks had little to celebrate, the S&P 500 down 0.5% on the day at the time of writing.

Bitcoin, still within a familiar range, nonetheless avoided major losses as it bounced back to $39,000.

“I don’t know what’s going to happen with the U.S. embargo on the price action. Natural reaction would be that USOIL goes up some more, while risk-on assets are dropping,” Cointelegraph contributor Michaël van de Poppe nonetheless argued.

“I actually think the opposite takes place with the impact of a ‘buy the rumor, sell the news’ event.”

Gold, meanwhile, capitalized on the latest twist in the Russia–Ukraine saga, bouncing back above $2,000 per ounce to target all-time highs.

Similarly, not everyone was wholly convinced that stocks had their worst ahead of them.

In what should be a silver lining for Bitcoin bulls, popular analytics account BTCfuel flagged the equity market-related economic uncertainty index showing that — if history is a guide — stocks may have already delivered their pullback.

“During the 6 times this happened, peak uncertainty was during the big capitulation. More importantly, stocks went up in the months afterwards, after 3 months on average 18% up,” they added.

The last and only significant such occasion in Bitcoin’s lifespan was the March 2020 COVID-19 crash and its fallout.