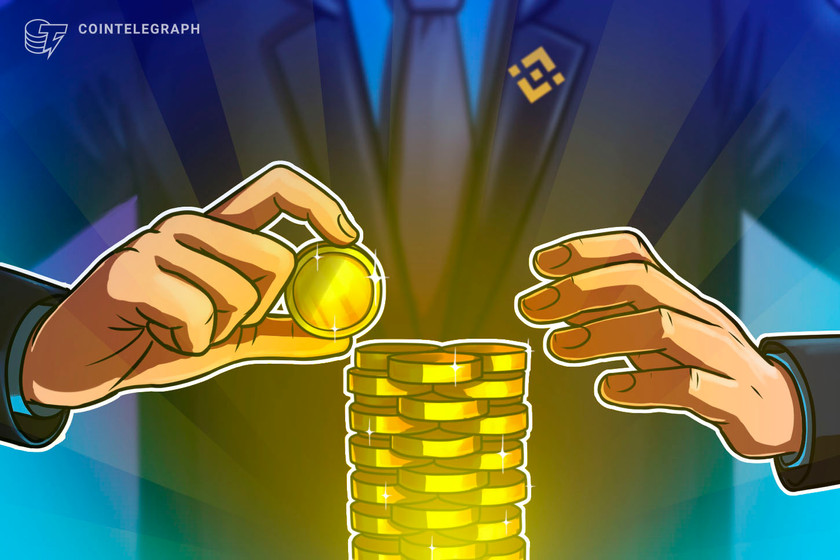 Binance CEO Changpeng Zhao cited “recent revelations” as the reason for the liquidation, noting the sale of its tokens could take months to complete due to the size of its position.

The CEO of cryptocurrency exchange Binance, Changpeng “CZ” Zhao, said his company will liquidate the entirety of its position in FTX Token (FTT), the native token of competing exchange FTX.

In a Nov. 6 tweet, Zhao said the decision was made after “recent revelations that have came to light.”

In a later tweet, CZ explained the FTT liquidation was “just post-exit risk management” referring to lessons learned from the fall of Terra Luna Classic (LUNC) and how it impacted market players.

He also added “we won't support people who lobby against other industry players behind their backs.”

Liquidating our FTT is just post-exit risk management, learning from LUNA. We gave support before, but we won't pretend to make love after divorce. We are not against anyone. But we won't support people who lobby against other industry players behind their backs. Onwards.

Cointelegraph understands that Binance’s decision to liquidate the token is due to reports surrounding a recently leaked balance sheet from Sam Bankman-Fried-founded Alameda Research, which alleges billions of dollars worth of Alameda’s assets are tied up in FTX’s token.

Alameda Research CEO Caroline Ellison in a Nov. 6 tweet however said the balance sheet wasn’t reflective of the true story, noting that the sheet in question is only for “a subset of our corporate entities” and other assets worth over $10 billion “aren’t reflected there.”

- the balance sheet breaks out a few of our biggest long positions; we obviously have hedges that aren’t listed
- given the tightening in the crypto credit space this year we’ve returned most of our loans by now

Bankman-Fried backed Ellison’s claim in a tweet, saying a “bunch of unfounded rumors have been circulating.”

Cointelegraph contacted Binance for clarification about the reasons behind the liquidation, a spokesperson said the company has no further updates “at this time.”

Related: Bankman-Fried misguides regulators by directing them away from centralized finance

Zhao didn’t state how much FTT Binance would sell but revealed the exchange held around $2.1 billion U.S dollar equivalent in Binance USD (BUSD) — the exchanges stablecoin — and FTT due to its exit from FTX equity last year.

He added Binance would try to sell the tokens in a way that “minimizes market impact” stating he expects the token sales to take “a few months to complete.”

On-chain analysis showed nearly 23 million FTT worth around $584 million at the time transferred from an unknown wallet to Binance which Zhao confirmed as part of the exchange’s token offloading.

Yes, this is part of it. https://t.co/TnMSqRTutr 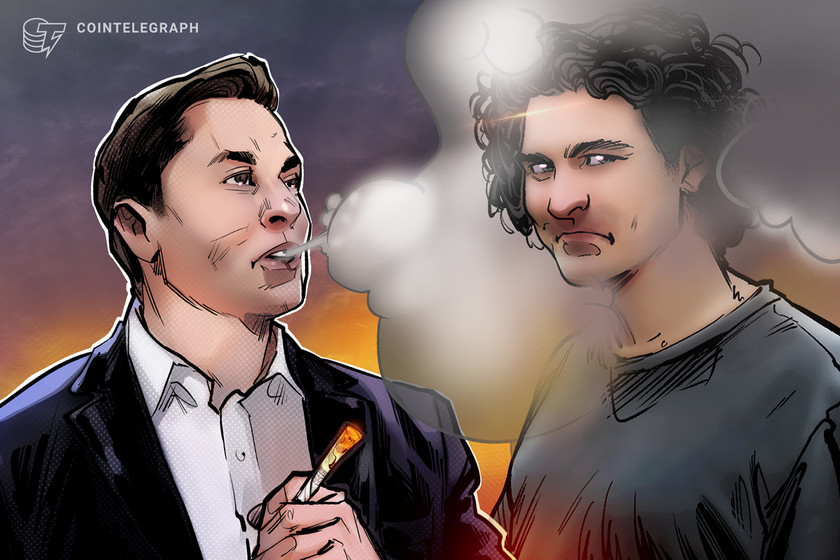