The news comes after Amber Group reportedly pulled back expansion plans due to financial exposure in the FTX collapse.

Cryptocurrency trading firm Amber Group, which had roughly 10% of its trading capital stuck on FTX at the time of the exchange’s collapse, has reportedly acquired cryptocurrency platform, Sparrow Holdings according to an announcement on Dec. 14.

The Singaporean crypto platform Sparrow Holdings, which offers digital assets products and solutions, acquired its payments license from the Monetary Authority of Singapore in August, to provide Digital Payment Token (DPT) services in Singapore, under the Payment Services Act (PSA).

The news of Amber Group's acquisition of Sparrow Holdings comes at a sensitive time for the company.

On Nov 25, Cointelegraph reported that Amber Group’s co-founder Tiantian Kullander, also known as “TT,” unexpectedly passed away in his sleep on Nov. 23, at the age of 30 years.

The announcement of the passing of the co-founder was shortly followed by a report that Amber Group had paused its expansion plans following the collapse of FTX, and its cascading effects on the market.

According to managing partner Annabelle Huang, Amber has also been forced to deprioritize its new metaverse project due to the FTX contagion.

The firm has reportedly also cut down on its workforce and laid off up to 40% of its staff in September, with more rounds of layoffs in December. 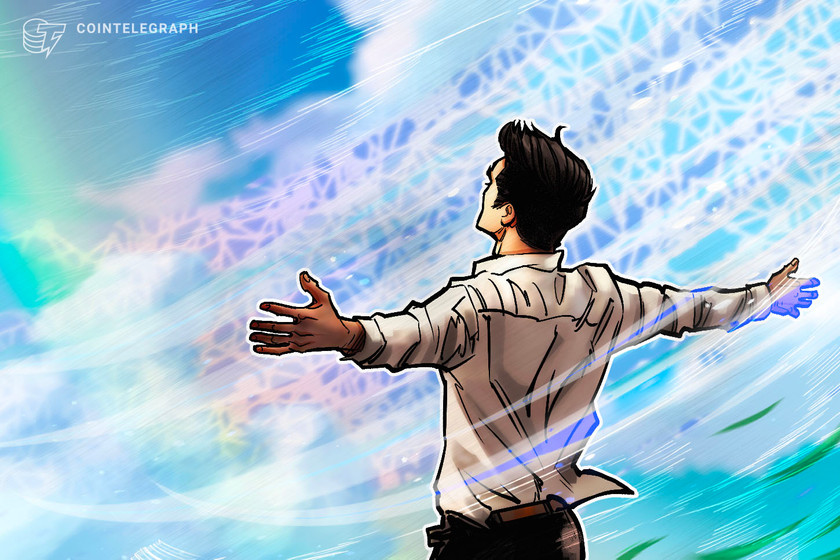