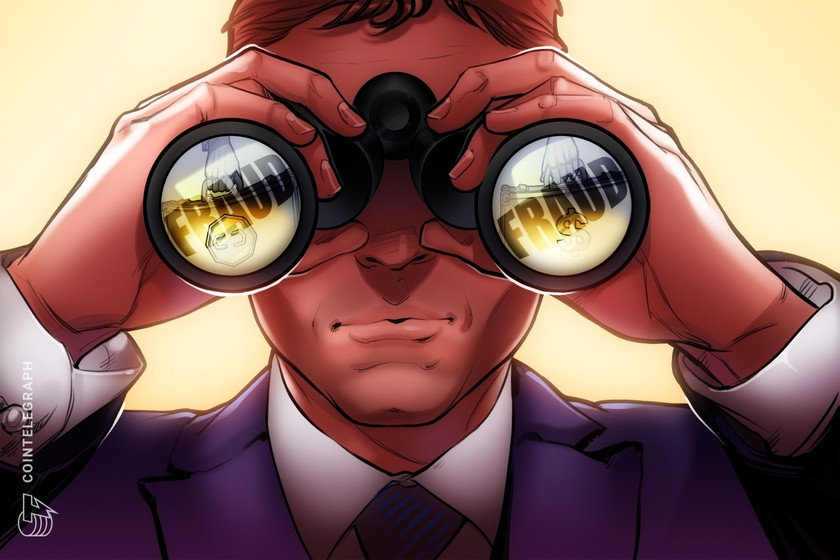 The indictment from the Southern District of New York names only Sam Bankman-Fried, but contains allegations of illegal activities by “individuals known and unknown” as well.

The indictment against Sam Bankman-Fried (SBF) was unsealed Dec. 13. The indictment, signed by U.S. Attorney for the Southern District of New York Damian Williams, is 14 pages long and containe eight counts.

USA Damian Williams: Earlier this evening, Bahamian authorities arrested Samuel Bankman-Fried at the request of the U.S. Government, based on a sealed indictment filed by the SDNY. We expect to move to unseal the indictment in the morning and will have more to say at that time.

As a result of the first four and the seventh counts, SBF is required to forfeit “any and all property, real and personal, that constitutes or is derived from proceeds traceable to the commission of said offenses.” If that is not possible the United States will “seek forfeiture of any other property of the defendant up to the value of the above forfeitable property.”

Only SBF is named in the indictment, although it also refers to “individuals known and unknown.”

SDNY indictment against SBF has been unsealed. He's being charged with wire fraud and several conspiracies to commit: wire, commodities and securities fraud along with money laundering. Also campaign finance violations. They're throwing the book at him.https://t.co/biQ7vOJMBp

The indictment thus combines charges relating to the operation of FTX and Alameda Research with SBF’s political activities. The charges under the eighth count include violating laws on contributions, obstructing the Federal Election Commission’s functions, making contributions in the name of others and contributions made by organization prohibited to do so under federal law.

Related: Hours before his arrest, SBF denied being part of ‘Wirefraud’ chat group

SBF was arrested in the Bahamas on Dec. 12 at the request of the U.S. government. The arrest was a surprise to the House Financial Services Committee, which expected SBF to testify remotely at a hearing on the morning of Dec. 13. A copy of his intended testimony has been leaked online. The charges in the indictment are serious, but SBF is expected to face charges from many other sources as well. The U.S. Securities and Exchange Commission  and Commodity Futures Trading Commission (CFTC) have also filed charges against SBF, and he may face charges in U.S. states and in other jurisdictions.