SBF signs extradition papers, set to return to face charges in the US 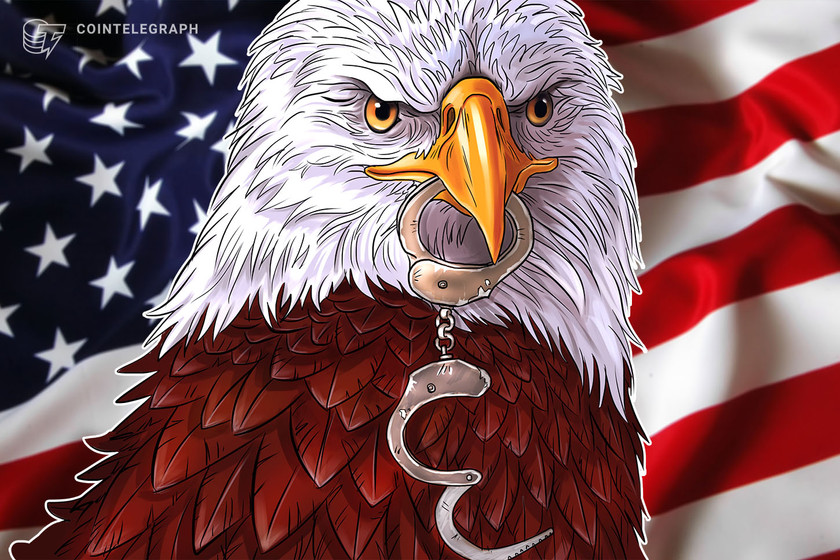 The FTX founder has reportedly signed on the dotted line, bringing him a step closer to returning to US soil.

Sam Bankman-Fried, the jailed founder of the FTX cryptocurrency exchange has reportedly signed papers on Dec. 20 waiving his extradition hearing in the Bahamas and see him flown to the United States to face multiple criminal charges.

A hearing in the Bahamas Supreme Court was set for Dec. 21 regarding the matter. Bankman-Fried reportedly wanted to see the indictment against him before he agreed to extradition to the U.S. and was expected to drop his extradition fight according to reports on Dec. 19.

Cointelegraph contacted the acting commissioner’s office for confirmation but did not immediately receive a response.

With the papers signed, Bankman-Fried should be permitted to transit to New York where he faces eight counts in an indictment from the U.S. Attorney for the Southern District of New York.

The charges carry a maximum sentence of 115 years in prison if convicted of all counts.

Meanwhile, a Dec. 20 Instagram post from local media outlet Bahamas Press claiming Bankman-Fried was “rushed” to hospital from prison had made the rounds on social media, but was later debunked.

Related: SBF's legal battle still has "a lot to play out," according to legal commentators

New York Times financial reporter Rob Copeland tweeted soon after that he spoke to the head of the prison who said the exchange founder was eating lunch in the medical bay and that the rumor was false.

There are reports that @SBF_FTX was rushed from his Bahamian prison to the hospital.

These are false, the head of the prison tells me. As a few moments ago, Sam was eating lunch. He is still there in the medical bay where he has been held in a single room with four roommates.

Soon after, Bahamas Press posted an update saying its sources were now reporting the claim was untrue.