SBF tried to destabilize crypto market to save FTX: Report 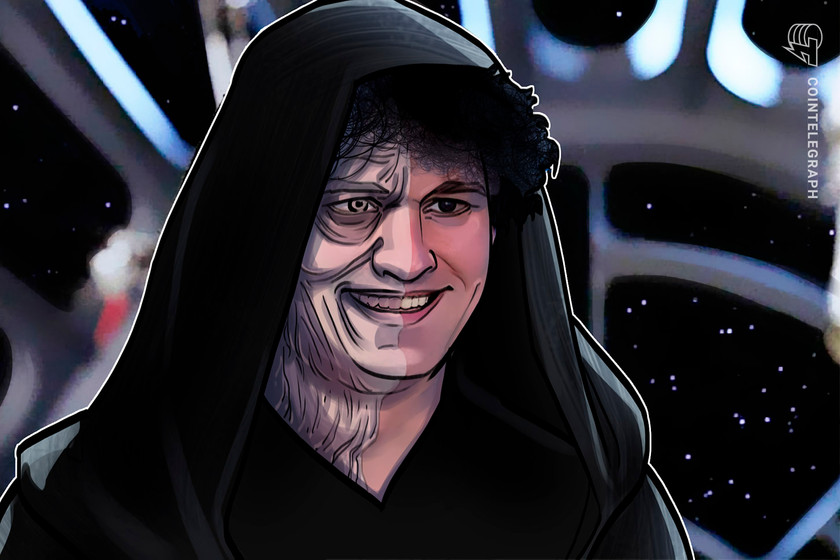 Trades made by Alameda Research were reportedly focusing on depeg Tether's stablecoin.

Tether executives and Binance CEO Changpeng “CZ” Zhao worried that Sam Bankman-Fried (SBF), former FTX CEO, was attempting to destabilize the crypto market aiming to save the now-bankrupt exchange, according to reports on Dec. 9.

Messages seen by The Wall Street Journal of a Signal group chat named "Exchange coordination" reveals an argument between CZ and SBF on Nov. 10 about Tether's stablecoin USDT. Members in the Signal group include Kraken co-founder Jesse Powell, Paolo Ardoino, chief technology officer of Tether, among others.

According to the report, CZ and others in the group worried that trades made by Alameda Research were focusing on depeg the stablecoin, which would have a ripple effect in crypto prices. Binance CEO reportedly confronted SBF:

SBF denied the claims in a statement to the WSJ.

The alleged argument on the Signal group happened a day after Binance announced that it wouldn't bail out its troubled competitor FTX, citing “reports regarding mishandled customer funds and alleged US agency investigations.” On Nov. 10, Tether's Ardoino also said the company have no “plans to invest or lend money to FTX/Alameda.”

As reported by Cointelegraph, new details about the failed agreement between Binance and FTX were revealed on Dec. 9. In a twitter thread, CZ referred to Bankman-Fried as a “fraudster,” saying Binance exited its position in FTX in July 2021 after becoming “increasingly uncomfortable with Alameda/SBF.” SBF was “unhinged” at the exchange pulling out, according to Binance's CEO.

In response, SBF claimed that Binance “threatened to walk at the last minute”, accusing CZ of lying about his role in the deal.

On Nov 11, FTX Group and nearly 130 companies - including FTX Trading, FTX US, under West Realm Shires Services, and Alameda Research - filed for bankruptcy in the United States citing a "liquidity crunch”.

Since FTX's bankruptcy, SBF has been named in seven class action lawsuits and numerous probes and investigations, including a market manipulation probe by federal prosecutors.