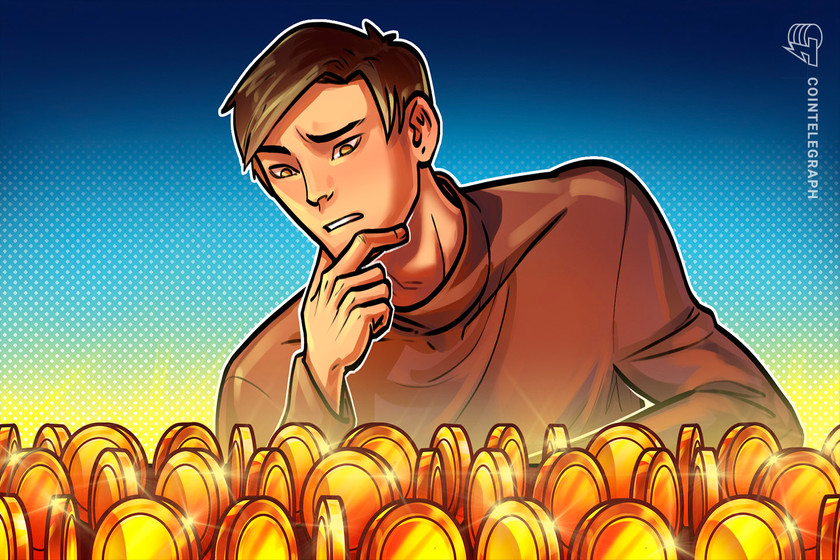 Some tokens were delisted due to "severe violation of regulations."

"Huobi reserves the right, based on the severity of the incident, to hide or cease trading in accordance with the following events: 1) [Tokens] Labeled with "ST" warning and not canceled within 30 days. 2) [Tokens] That do not meet the requirement of having $50,000 in daily trading volume."

According to Huobi, an "ST" warning is issued for a token based on the following series of triggering events:

In particular, Huobi stated that HC (Hcash) was delisted because it violated Section 17, Rule 17 of the Huobi Token Management Rules. Rule 17 indicates a "severe violation of regulations or other high-risk scenarios." Huobi is currently ranked 17th in the world by total 24-hour trading volume. Cointelegraph previously reported that doubts mounted over the exchange's future amidst layoff rumors.