Bithumb crypto exchange temporarily closes some offices due to COVID-19 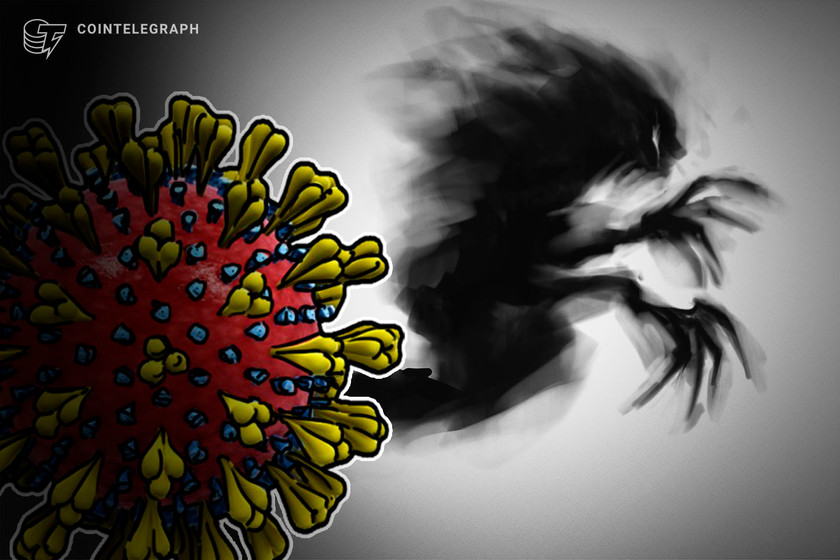 Bithumb’s offline support center in Gangnam is closing down due to COVID-19.

Bithumb, the largest cryptocurrency exchange in South Korea, is preparing to close some of its offices due to the ongoing COVID-19 pandemic.

According to an official announcement on Nov. 23, Bithumb will be temporarily suspending its offline support center in Gangnam to prevent the spread of COVID-19. Bithumb noted that the number of domestic confirmed cases of the coronavirus disease has increased, causing local authorities to adopt more preventive measures.

Bithumb’s support center in Seoul will be closed on Nov. 24 until further notice. In the meantime, Bithumb will operate an online customer support center.

Bithumb has been actively posting on its blog in recent months, but none of the announcements have touched upon a reported investigation targeting its executives. As reported, South Korean police conducted at least two raids on Bithumb’s offices in connection to the alleged fraud, while the company’s chairman Lee Jung-hoon was reportedly summoned for interrogation. Bithumb has not responded to any of Cointelegraph’s requests for comment.

As reported by Cointelegraph, the pandemic has had a major impact on the blockchain and crypto industry so far, apparently being one of the key reasons behind Bitcoin’s (BTC) parabolic rise in 2020. According to some industry executives, COVID-19 did not negatively impact the blockchain industry but drove increased demand for blockchain innovation and adoption.