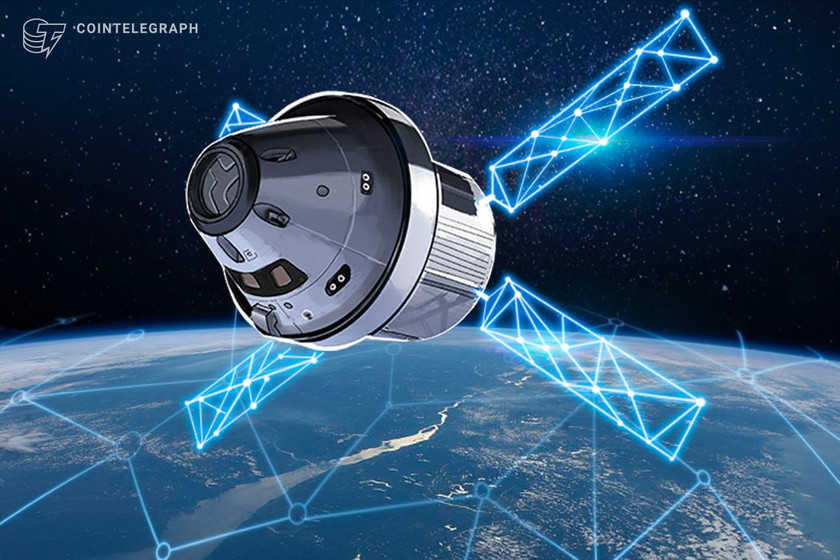 Blockchain infrastructure firm BisonTrails has launched support for the Cosmos ecosystem, allowing its clients to stake and run nodes for blockchain ecosystem Cosmos.

BIson Trails offers services to simplify the process of participating in blockchains, such as staking and running full nodes. The firm’s customers include custodians, exchanges, and funds, with Bison also helping Web 3.0 applications connect to blockchain data. The firm partnered with Coinbase in January to offer services under the U.S. exchange's umbrella.

Bison’s customers can now use the firm’s infrastructure to stake and delegate their tokens using “participation clusters,” earning transaction fees and rewards while securing the Cosmos network.

Bison’s participation clusters feature two components to enhance security — validator nodes that are hosted in a private network, and “sentry nodes” that interface between said validator nodes and the public blockchain network. The clusters are deployed using remote hardware security modules to ensure validators’ private keys do not interact with the public internet. The announcement said:

“The participation clusters themselves are architected to withstand attacks. The sentry nodes act as a layer of defense to the validator nodes, enabling them to stay hidden and private from the public internet, and mitigating the risk of DDoS and remote access attacks.”

Cosmos comprises a decentralized ecosystem of parallel blockchains based on Cosmos’ open-source Tendermint protocol, facilitating intercommunication between the parallel chains.

As anticipation for the Stargate release built heading into February, Cosmos’ ATOM token surged into new all-time highs above $10, before rallying to $26 when the protocol went live on Feb. 18. ATOM has since retraced nearly 30% to currently trade for $18.50.