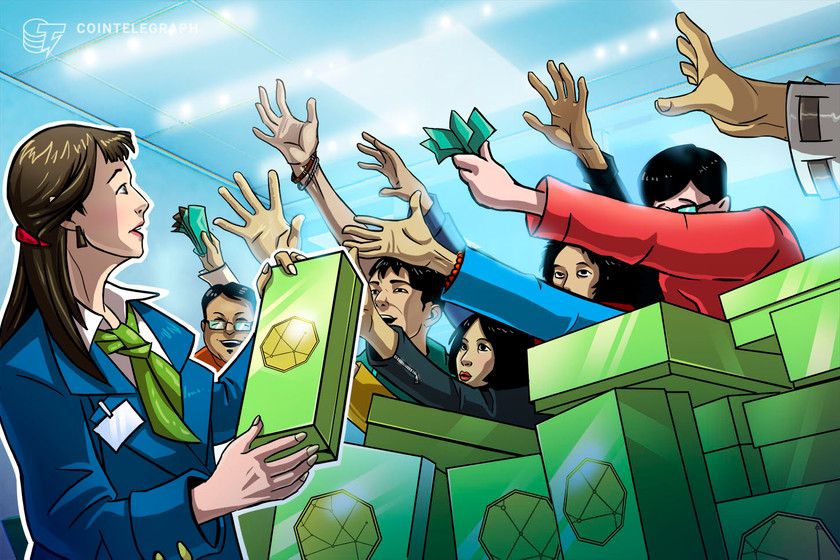 Ed Tilly, the CEO of Cboe Global Markets, says that the Chicago-based exchange holding company hasn't “given up on” crypto, despite earlier setbacks.

In a new interview with BNN Bloomberg on March 25, CEO Ed Tilly said that the company's not always straightforward journey until now by no means dampened its commitment.

Having been the first North American exchange to list Bitcoin (BTC) futures back in Dec. 2017, the Chicago Board Options Exchange, or CBOE, later ended the product in 2019, faced with stiff competition from popular BTC futures on the Chicago Mercantile Exchange, or CME. This notwithstanding, Tilly said:

“We’re still interested in the space, we haven’t given up on it. We’re keen on building out the entire platform. There’s a lot of demand from retail and institutions, and we need to be there.”

Another frustration has been U.S. regulators' reluctance to give the green light to a Bitcoin exchange-traded-fund, or ETF, with Cboe already having unsuccessful attempts to list one. After a recent, withdrawn proposal, Cboe's BZX exchange is now waiting on the Securities and Exchange Commission's initial decision on its latest March filing to list the VanEck Bitcoin ETF. Tilly told reporters the company is “very keen to move along approval” for the VanEck product.

VanEck has meanwhile fallen out of favor with former partner SolidX over the Bitcoin ETF filing, with the latter filing a lawsuit accusing VanEck of plagiarizing its work in its earlier ETF application this January.