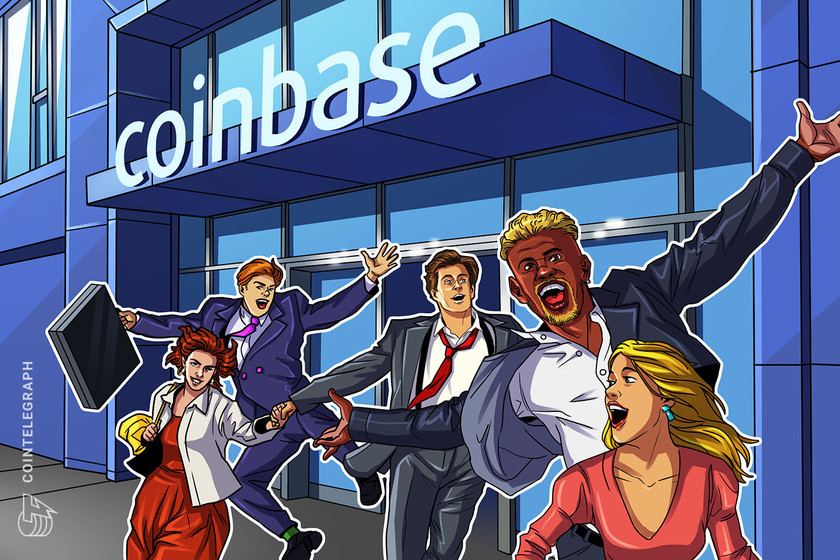 The major exchange is inching closer to a public offering.

Prominent Bitcoin (BTC) and cryptocurrency exchange Coinbase could be headed for an IPO valuation of $100 billion, after shares reportedly sold for up to $375 each in a private auction.

Shares in Coinbase Global Inc. reportedly traded for a price between $350 and $375 per unit on the Nasdaq private auction market last week, giving the company a pre-IPO valuation of between $90–$100 billion, according to a report by Bloomberg. Trading reportedly ended with the share price at $350.

A Coinbase series E funding round in 2018 first saw the stock valued at a potential $8 billion. That valuation increased as shares were then privately traded at a price of $200 on a private forum created by Coinbase in January. The company was deemed to hold a valuation of roughly $50 billion at the time.

The price of privately traded shares is partly used to set a reference price for the stock when companies finally go public on the Nasdaq platform. Coinbase announced its intention to launch an initial public offering in mid-2020, before filing registration with the SEC in December.

Having launched in 2012, Coinbase represents one of the most long-standing cryptocurrency exchanges in the business. It currently processes the second-most trade volume among centralized exchanges and was recently revealed to store coins with a value equating to 11% of the total crypto market capitalization for its customers.

Bloomberg, which claimed to have received the latest share prices from an anonymous source, notes that pre-IPO market activity is not always an accurate representation of how the stock will trade when it goes live. Restrictive trade volumes in private markets don’t accurately convey live open market conditions. 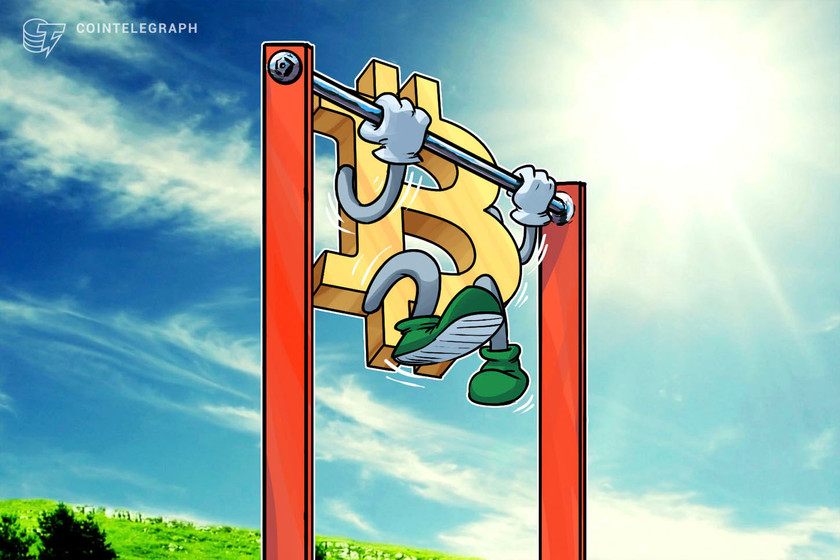