Coinbase has launched a fact-checking portal to combat “misinformation and mischaracterizations about Coinbase or crypto” being shared online.

Coinbase CEO Brian Armstrong has announced the launch of what he’s calling a “Fact-Check" via the company’s blog.

In a May 27 post titled “Announcing Coinbase Fact Check: Decentralizing Truth in the Age of Misinformation,” Armstrong expressed the firm’s desire to combat untrue assertions aimed towards Coinbase and the crypto industry as a whole:

“We will use this section of the blog to combat misinformation and mischaracterizations about Coinbase or crypto being shared in the world.”

The post was subtitled: “Every tech company should go direct to their audience, and become a media company,” which he suggested elsewhere in the piece isn't very difficult: "Whether traditional, social or corporate media, we're all just typing words on the internet."

While the title of Armstrong’s blog post article suggests that at some point in the future the fact-checking will involve some form of decentralization, at present the “fact-checking” simply consists of articles responding to what Coinbase deems as “misinformation”

So in other words, Coinbase intends to put out posts expressing Coinbase’s opinion on matters related to Coinbase and cryptocurrency on the Coinbase blog.

Some might argue they already do this. Indeed the Fact Check section currently contains four pretty standard blog posts: Coinbase's response to a negative New York Times article about Coinbase, the company's response to "misinformation" about Coinbase executives' share sales, as well as an opinion piece on Bitcoin's environmental effects and another on crypto's use in illegal activity.

Armstrong claims the blog will come to be seen as a “source of truth”.

“To become a source of truth, companies will increasingly need to be comfortable sharing facts which paint them in a negative light as well. There is nothing like sharing mistakes, to build trust.”

Armstrong is famously averse to dealing with the media, and in 2020 claimed that company leaders are increasingly opting to connect directly with customers as opposed to engaging with mainstream journalists:

“Publishing to our own blog/Twitter/YouTube lets us say what is on our mind and talk to our customers — not get one quote in an otherwise balanced (or sometimes outright mean/snarky) article.”

Later in the post Armstrong suggested that the company will become more proactive with content creation and may embrace blockchain-based fact-checking in the future:

“In the future, it will also likely move to more crypto native platforms, like Bitclout, or crypto oracles. Long term, the real source of truth will be what can be found on-chain, with a cryptographic signature attached.”

Some firms and news outlets have already begun experimenting with fact-checking and verification using blockchain.

In April 2020, Italian news publication Ansa unveiled a blockchain-based news tracking system to enable readers to verify the origin of any news appearing on any of the company's various media platforms.

In October 2020, Verizon launched a blockchain-based, open-source newsroom product that binds and secures the firm’s news publications using “cryptographic principles,” however, the firm noted at the time that “only text changes are currently tracked on the blockchain.” 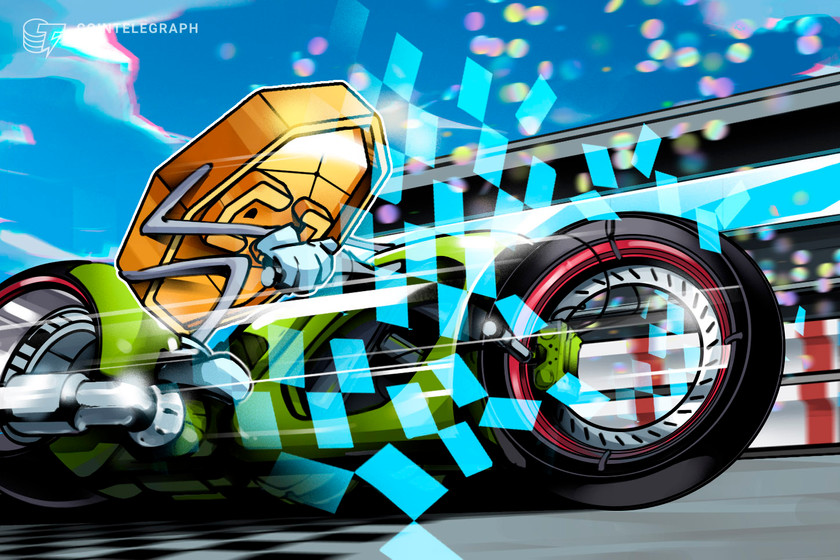