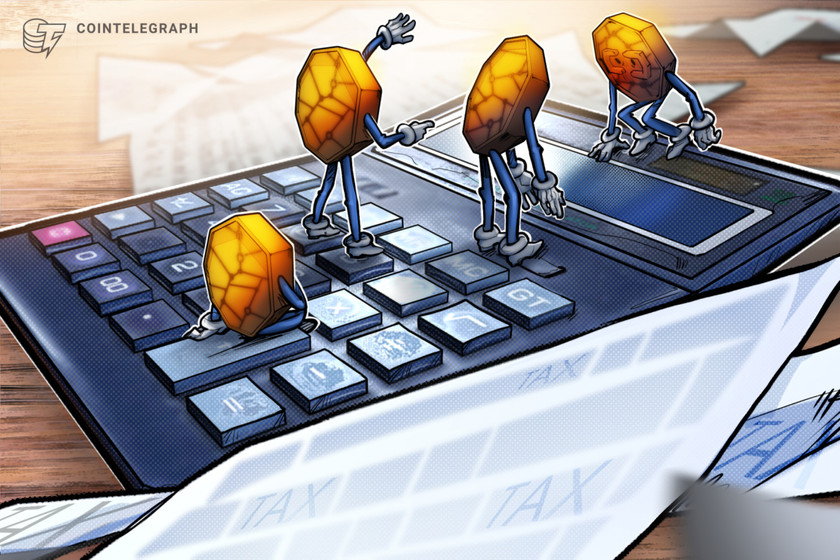 The Italian Senate approved the new tax rate for crypto trading as part of the budget legislation for 2023.

Days before the year's end, Italy's Senate approved its budget for 2023 on Dec. 29, 2022, which included an increase in taxation for crypto investors — a 26% tax on capital gains on crypto assets trading over 2,000 euros (approximately $2,131 USD at time of publication .)

The approved legislation defined crypto assets as "a digital representation of value or rights that can be transferred and stored electronically, using distributed ledger technology or similar technology." Previously, crypto assets were treated as foreign currencies in the country, with lower taxes.

Among other changes introduced by the budget law were tax amnesties to reduce penalties on missed tax payments, fiscal incentives for job creation, and a reduction in the retirement age. It also included 21 billion euros ($22.4 billion USD) of tax breaks for businesses and households dealing with the energy crisis.

Giorgia Meloni, the first woman to serve as Italian prime minister, received wide support for her bill from the legislative body, even though she promised dramatic tax cuts when elected in September.

According to local media reports, measures from Italy's government to reduce the gas consumption across the country included over 15 days without central heating for buildings, with the population being asked to turn their heating down one degree and turn it off one hour more a day during the winter.

The Italian legislation followed the approval of the Markets in Crypto Assets (MiCA) bill on Oct. 10, establishing a consistent regulatory framework for cryptocurrency in the 27 member countries of the European Union. The MiCA is expected to come into effect in 2024.