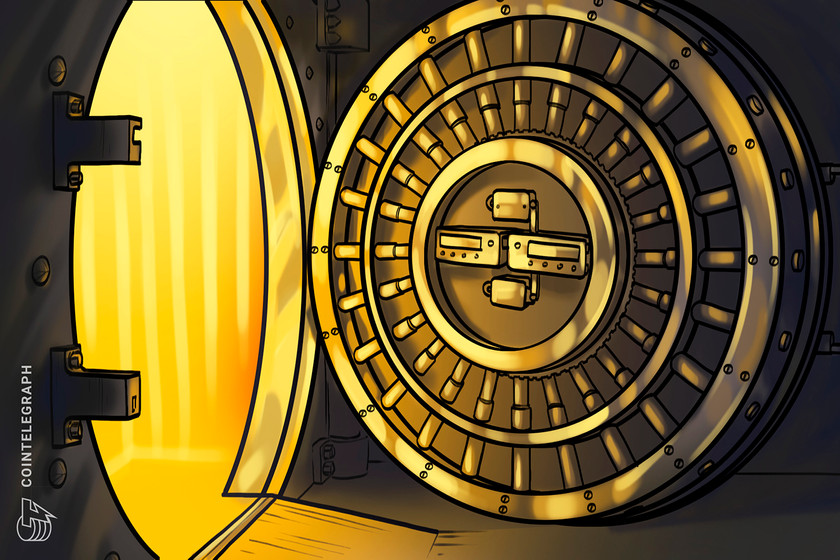 “All factory-deployed vaults have no management fees and a flat 10% performance fee,” the DeFi project wrote.

“Our new Permissionless Vault Factory lets anyone deploy an auto-compounding yVault for any Curve pool with an active liquidity gauge. Yes, anyone. Factory-deployed vaults have no management fees and a flat 10% performance fee. Nice!”

“In all three strategies, any earned tokens are regularly claimed, sold for more of the underlying Curve LP token, and then deposited back into the strategy to compound the yield.”

Yearn.finance stated that the Vault Factory represents a “massive” step forward in automation that allows the firm to reduce its cost of operations. All vaults deployed using the new method will incur a management fee of 0% and a performance fee of 10%. Previously, management and performance fees were 2% and 20%, respectively. Performance fees go to the Yearn treasury and are calculated on top of profits. In addition, the deposit and withdrawal fees are also set at 0% for the new self-created vaults, although gas fees are still incurred during interactions.

How much bear marketing building can we fit into one video? Let’s find out anon, try not to blink… pic.twitter.com/vYj7DcRMBo