Bitcoin, gold to benefit as Peter Schiff predicts ‘worst year ever’ for US dollar 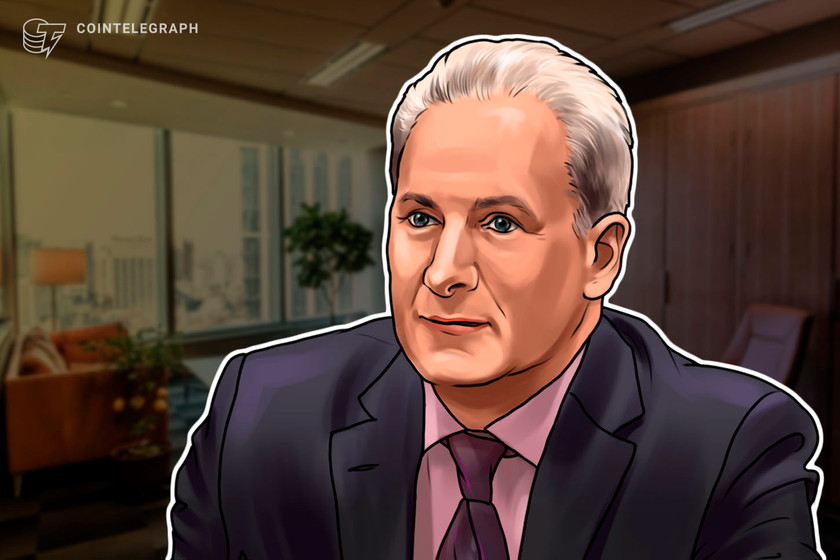 Multiple voices forecast a weaker dollar in the long term, starting now, in a prime boost for safe havens.

Bitcoin (BTC) may get fresh support for a record-breaking year in 2021 thanks to the demise of a familiar foe — the U.S. dollar.

Weakness in the dollar tends to translate into strength for Bitcoin, and 2020 has been the year in which the U.S. dollar currency index (DXY) became a reliable yardstick for price direction.

An inverse correlation was palpable throughout 2020, and while Bitcoin’s relationship with DXY has broken down more recently, analysts remained convinced that the fresh lows were only good news for the cryptocurrency.

A combination of renewed hopes of global economic recovery and a new Coronavirus stimulus package are the latest threats undermining the dollar. DXY hit 91.1 on Tuesday, its lowest since April 2018.

“When you get a report that a bipartisan stimulus deal can get done after hopes have been dashed, it’s just another reason to bid risk up and sell the dollar,” John Doyle, vice president of dealing and trading at Tempus, told Reuters.

Even Bitcoin skeptic Peter Schiff, as ever fully enamored with gold, agreed with hodlers on the dollar’s fate.

“The U.S. dollar is now trading at its lowest level against the Swiss franc since Jan. of 2015,” he noted on Wednesday.

“This is a harbinger of things to come. The franc is leading the way, but other currencies will soon follow. 2021 may be the worst year ever for the U.S. dollar, at least until 2022.”

On the topic of gold, meanwhile, Schiff’s loyalty may soon be rewarded as the precious metal bounces back from its current lackluster performance.

Barry Silbert, the founder of cryptocurrency asset management giant Grayscale, confirmed it had brought back its “Bitcoin-not-gold” advertisements this month, a move which signals the market believes that gold has bottomed, one analyst says.

“Yes, Barry is a brilliant businessman, visionary bitcoiner and great guy, but not a mkts trader and not a portfolio manager. Last time he brought this ad out was May'19, days before a 30% gold rally kicked off. Likely selling the low again.”