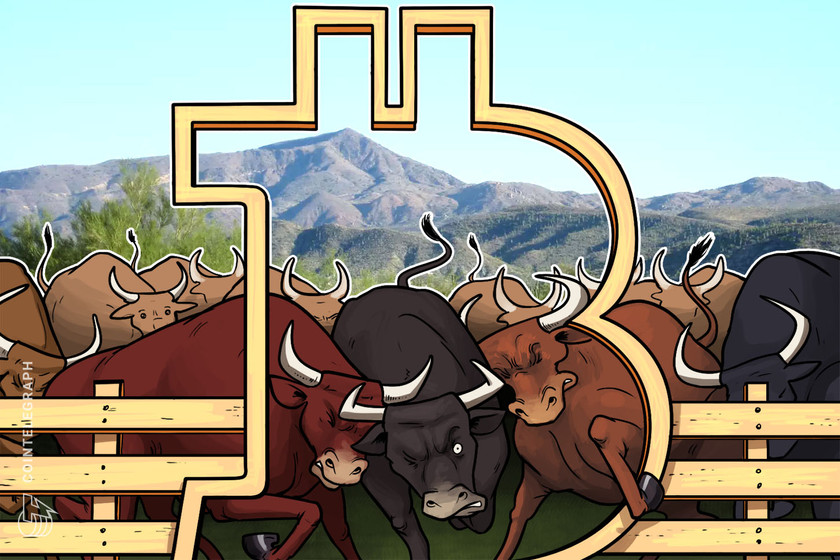 Bitcoin saw $150 million worth of short contracts obliterated within hours.

The cryptocurrency market as a whole saw a strong short squeeze, as Ether (ETH), Binance Coin (BNB), and other major cryptocurrencies also rose by around 15% in the same period.

Following Bitcoin's 12% recovery within a single day, the futures market has completely reset, with funding rates hovering at neutral levels.

A short squeeze in trading refers to when short-sell orders in the futures market are liquidated in a short period.

When shorts are liquidated, short-sellers are forced to buy back their positions, ironically causing the buyer demand in the market to increase.

Hence, the number of shorts rapidly declines, and long contracts or buy orders begin to dominate the market.

If the funding rate is above 0%, buyers have to pay short-sellers a portion of their position every eight hours to sellers, and vice versa.

In the case of Bitcoin in the last 24 hours, despite BTC's strong rally, the funding rate has remained relatively low.

In fact, according to Bybt.com, the funding rate across major exchanges for Bitcoin is below 0.01%, which is below the neutral rate

It means that there are still more shorts than longs in the Bitcoin futures market, which could catalyze more upside.

This trend is bullish for Bitcoin because it comes after a mass liquidation of short contracts. Lex Moskovski, the CIO at Moskovski Capital, said:

"~$150M of #Bitcoin shorts liquidated on this brief move up. Nothing smells better than roasted bears in the morning."

In the near term, traders say that the $55,500 price level is an important one to reclaim for a chance at new all-time highs.

"Swept the lows and now we have a very strong bounce. We are not out of the woods yet. Reclaim $55,500 and than we can talk about new ATH. For now, play it level by level. Strong reaction so far."

Adnan van Dal, a former institutional trader, emphasized that if Bitcoin does not drop until the U.S. market opens, then the likelihood of a bigger rally increases.

As long as Bitcoin remains above $51,000 heading into the U.S. market open, and aims for a recovery above $55,000, the chance for an all-time high in the foreseeable future would remain strong.