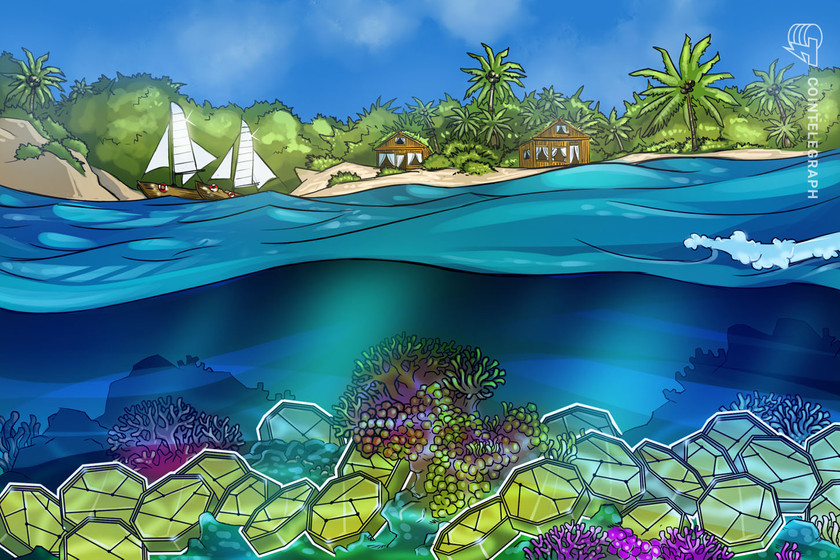 The ECCB announced the launch of its CBDC for the region via a media event held on Wednesday.

DCash is the digital version of the Eastern Caribbean dollar — the official currency of the eight countries in the union.

However, as announced during the launch, DCash is only available in four of the currency union’s member states: Grenada, St. Kitts and Nevis, Antigua and Barbuda, and Saint Lucia.

Wednesday’s launch marked a culmination of the project over two years in development with the ECCB first announcing its plans for a CBDC back in March 2019.

As part of the launch, ECCB governor Timothy Antoine performed the first-ever live DCash cross-border transaction. Governor Antoine reportedly sent 100 DCash dollars from the ECCB headquarters in St. Kitts to DCash wallet holders in the three other countries involved in the launch.

Using Bitt’s CBDC management protocols, the ECCB will reportedly be able to mint and issue DCash. The ECCB will also be able to redeem and burn the DCash CBDC.

As part of the rollout, the ECCB state that DCash will support both business and private transactions with vendors and merchants signing up for the DCash Merchant App. Users will also be able to transfer DCash to residents within the currency union.

Speaking during the launch on Wednesday, the ECCB governor commented on the central bank’s decision to partner with Bitt for the CBDC project, adding:

“The ECCB chose to partner with Bitt because of the company’s shared values of citizen empowerment through financial inclusion and its respect and understanding of the unique needs of emerging economies. These past two years have been an intensely collaborative journey, and both Bitt and the ECCB have learnt many transferable lessons along the way.”

For Bitt CEO Brian Popelka, DCash is a “game-changer” for the currency union adding that the CBDC was designed to be interoperable with digital currencies around the world.

Following the public rollout, both the ECCB and Bitt say the next step is to work towards full incorporation of DCash into the financial infrastructure of the four nations participating in the initial launch over the next year.

Beyond this point, both partners are also looking to extend DCash to the remaining four countries in the currency union: Montserrat, Commonwealth of Dominica, Anguilla, and Saint Vincent and the Grenadines.