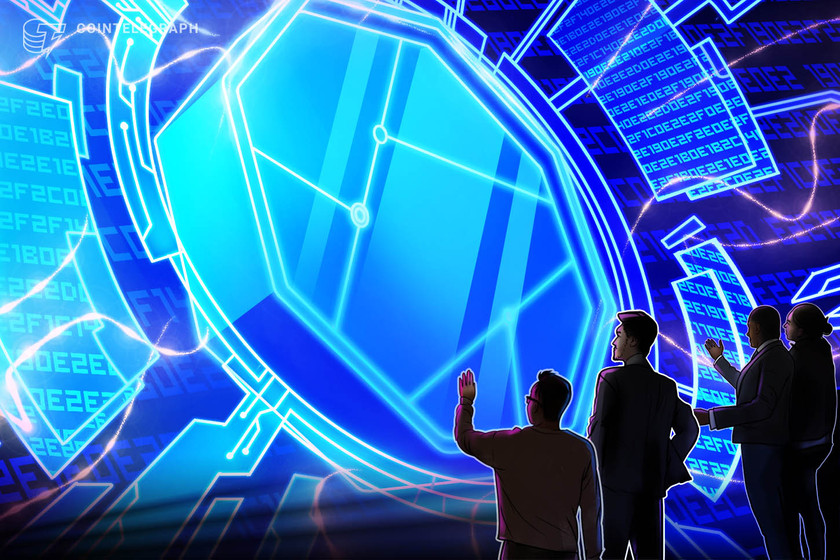 Chris Waller’s comments come after Jerome Powell said the Federal Reserve would be issuing a discussion paper on CBDCs.

Chris Waller, a member of the Board of Governors of the Federal Reserve System, seems to think it’s unnecessary for the U.S. government to develop a central bank digital currency.

Speaking with Michael Strain of the American Enterprise Institute today, Waller said he was “highly skeptical” of a central bank digital currency, or CBDC, addressing issues in existing payment systems. He feels that the U.S. government should only intervene with a potential digital solution in the event of significant market failures.

“I am not convinced as of yet that a CBDC would solve any existing problem that is not being addressed more promptly and efficiently by other initiatives,” said Waller.

“The private sector is already developing cheaper payment alternatives to compete with the banking system, hence it seems unnecessary for the Federal Reserve to create a CBDC to drive down payment [systems] we see by banks [...] Facilitating speedier payments is not a compelling reason to create a CBDC.”

Specifically, the Fed governor said he believed the government should not be competing with the private sector given the potential benefits of a CBDC may be outweighed by privacy concerns and would likely not address the issue of financial inclusion or encourage faster and cheaper payments. Waller cited a 2019 survey from the Federal Deposit Insurance Corporation, estimating that only 1% of households in the United States were both unbanked and might be interested in using a CBDC.

However, Waller also expressed concern with potential CBDC designs giving the Fed access to “a vast amount of information” from account holders. According to the Fed governor, The system would make it a tempting target for hackers, and be more akin to China monitoring the transactions of its citizens with the digital yuan.

“A CBDC remains a solution in search of a problem.”

Waller’s comments come two months after Fed chair Jerome Powell said the government agency would be issuing a discussion paper on CBDCs in the United States, calling on the public to comment “on issues related to payments, financial inclusion, data privacy, and information security.” Powell said the paper would be released sometime this summer, giving the Fed roughly six more weeks to publish.

Unlike Waller, Powell’s public statements on CBDCs have seemingly been more measured, often saying it is more important “to get it right than it is to be first” when it comes to rolling out a digital dollar. President of the Dallas Federal Reserve Robert Kaplan also said in November that it is “critical that the Fed focuses on developing a digital currency.”

Other U.S. lawmakers have spoken in favor of CBDCs when comparing a central bank issued digital currency with cryptocurrencies like Bitcoin (BTC). Democratic Senator Elizabeth Warren said in June that the tokens had “great promise,” calling CBDCs "legitimate digital public money” that could drive out “bogus digital private money” like crypto.