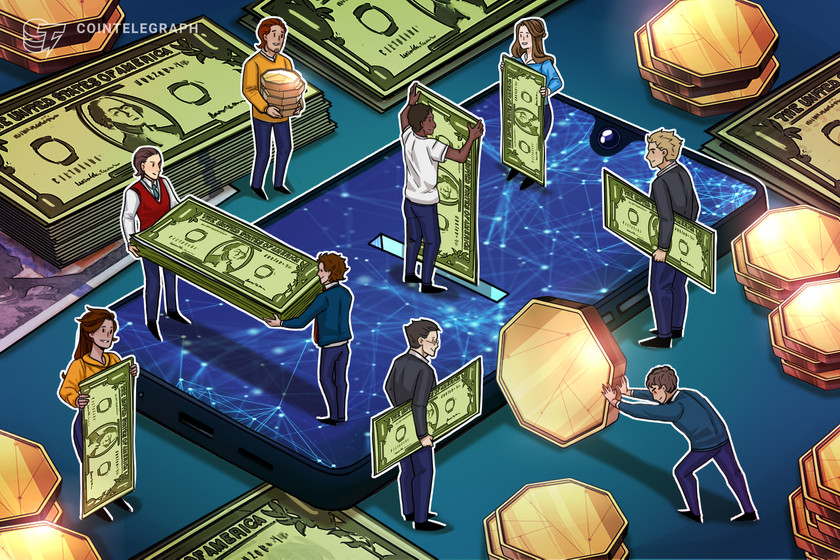 Minterest aims to channel all fees, interest, and revenue back into the protocol for its users.

The private fundraising round was contributed to by a number of venture capital companies including KR1, DigiStrats, Bitscale Capital, PNYX Ventures, CMT Digital and others.

The Estonian-based team intends to use the funding to develop the lending and borrowing protocol which it claims is “designed to make DeFi fairer for users.” Minterest uses a buyback mechanism that captures value and passes all of the revenue generated by the platform to its community.

It automates the liquidation process which enables the capture of fees and interest which is recycled back to its users. Some DeFi protocols generate revenue by allowing a small number of users to buy out under collateralized positions at a market discount.

Minterest will use any operating surplus to automatically buy its own native MNT token which is then distributed to its users, according to an announcement. This way, the earnings a user makes are supplemented with some of the protocol’s rewards and revenue which creates potentially higher long-term yields. The protocol has been designed to operate with “flywheel tokenomics” which means value captured is returned back into the system to generate more value.

Minterest founder and CEO, Josh Rogers, explained that this new DeFi project generates value for the entire user ecosystem, instead of extracting it only for the few, adding:

“Through their interactions, users create the value on the platform therefore making their participation equitable and rewarding. Without its community, any protocol would be obsolete, and our model places our community at the centre of the value-creation cycle.”

The protocol will be “audited by highly regarded auditors”, he added but did not specify a launch date.

The new protocol shares its name with a Singapore-based digital investment platform founded in 2017. The Southeast Asian Minterest is more traditionally finance orientated with a mission to offer clients access to alternative investments and diversified investment opportunities.

In other funding news, on Sept. 16, the Avalanche Foundation announced a huge $230 million investment from a venture capital group led by Polychain and Three Arrows Capital. It aims to channel the capital into supporting the growth of the DeFi ecosystem and projects running on its blockchain.