Airdrops, DAOs, token issuance and public domains are the next frontier for NFTs 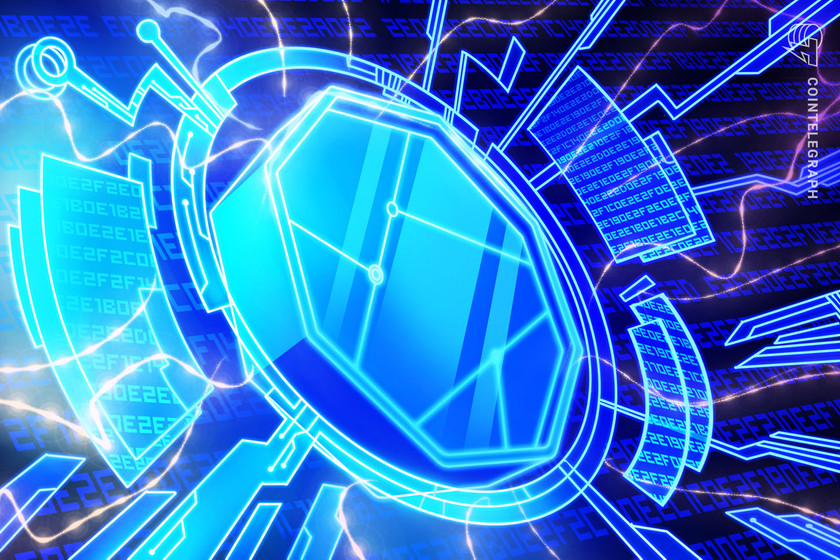 Innovation in the NFT space moves about as fast as the prices. Here’s a rundown of the most recent developments.

Volatility continues to be the name of the game for nonfungible tokens (NFTs) amid the rollercoaster valuations and volume surges, but a new trend appears to be emerging in the sector.

Aesthetic appeal aside, for many investors, buying an NFT is akin to casting a bait-laden hook into an opaque body of water and hoping that a fish bites. Sure, when the Bored Ape Yacht Club listed, some buyers thought “They look cool” and “The community is really strong and dedicated,” but these aren’t really hard valuation metrics that can be backtested and applied across most assets in the NFT market.

Community activism and holder stats are important features to look for when purchasing an NFT, but aside from that, the initial purchase and hope that one will eventually turn a profit is nothing more than speculation.

In the last month or so, a handful of projects have realized that “more” needs to be offered to holders or “agreed” upon via the roadmap or a decentralized autonomous organization (DAO) in order to help with retention, diversify the ranks of holders (rather than just whales owning a majority of the project) and incentivize future buyers. So, a number of projects have rolled out airdrops, metaverse utility, DAOs and token issuance features meant to address these demands.

One example of a utility-equipped NFT is CyberKongz, a great ape-themed project where the NFTs issue BANANA tokens, which currently trade for $63.70 on SushiSwap and OpenOcean. Each Genesis CyberKong issues 10 BANANA per day for a period of 10 years, and at the current valuation, this means Genesis holders bring in $637 per day.

In addition to selling the token on the available markets, holders of two Genesis CyberKongz can also breed them to create a Baby CyberKongz NFT that can be minted by spending BANANAs.

Other “blue chip” NFT projects that are embracing the “added utility” model are Cool Cats, which plan to issue a “MILK” token, and Winter Bears, which offers staking in a NFTX vault and has a partnership with PieDAO. The Bored Ape Yacht Club also offers real-life perks like exclusive gear from streetwear brand The Hundreds, airdrops to holders and planned utility within the Metaverse.

As shown in the chart above, data from BrokerChooser shows that six of the 10 most lucrative NFT projects for investors currently offer either a token, airdrops or planned utility in the Metaverse.

Roughly one month ago, Cool Cats were trading for 1.5 to 3 Ether (ETH), but after the project announced plans to conduct airdrops, issue a token and develop Metaverse utility, the NFTs went on to establish a new all-time high average price at 25.75 Ether. Currently, the floor price for Cool Cats is 9.6 Ether, according to data from OpenSea.

Similar outcomes are seen in the Bored Ape Yacht Club project, where Sotheby's auctions, the Mutant Ape Yacht Club-related airdrops and the release of the roadmap have aligned with spikes in the NFTs’ price.

No token, but there are DAOs, CCOs and sanctioned airdrops

There are some concerns about projects issuing tokens looking quite similar to an unregistered securities issuance. And with the United States Securities and Exchange Commission, Senate and White House constantly threatening regulation of the crypto sector, not every project is rushing to add utility tokens to their NFTs.

In fact, in the last week, a few projects have gone so far as to clarify their position that these tokens are to facilitate the project’s “utility” and are not assets that are meant to reflect value and be traded on the open market.

Friendly reminder that $banana is NOT a passive income source. 1 Banana = 1 Banana. It’s just a utility in the @CyberKongz ecosystem , that’s it. pic.twitter.com/lSbbXlrUJV

In addition to offering use in the Metaverse and issuing tokens, some of the more recent projects such as CrypToadz have either established DAOs to give the community more interaction with the direction of the project or have presented the project under the Creative Commons “CCO 1.0 Universal” designation, which means it exists in the public domain and the creator has “waived all copyright and related or neighboring rights” to the project.

By doing this, CrypToadz holders and admirers are able to create, mint and sell derivatives of the original project that can be sold on the open market or allocated for sale to CrypToadz NFT holders.

Within the last week, two CrypToadz sold for more than $1 million, and the project quickly hit a 21 Ether floor, which will have priced out many collectors hoping to acquire one of the NFTs. The CCO status of the project allows holders to benefit from exclusive derivative offerings, while also bringing more publicity to the original project. Following the success of CrypToadz, a handful of other projects such as CryptoZilla and Pixelglyphs have embraced the DAO/CCO model.

Like cryptocurrencies, the prices of NFTs are incredibly volatile and driven by various trends, sentiment, paid and unpaid influencers, and a range of other intangible factors. The highly experimental nature of the sector means that projects are constantly testing new methods for bringing in investors, building a community and staying relevant.

The token-bearing NFTs might be a fad that loses its allure once every project on the block embraces the model. The same could happen to the airdrops-to-holders tactic, and there’s really no way of knowing whether the current “Form a DAO and buy up all the rares” approach will work either.

What’s important is that the space is constantly in a state of innovation, and the most successful investors and collectors are the ones who stay abreast of the emerging trends.

Disclaimer: Pump and dumps and unscrupulous shilling are rampant in the NFT space. In the interest of transparency, you should know that the author holds positions in CrypToadz, Winter Bears and Mutant Ape Yacht Club, and previously held positions in Cool Cats.