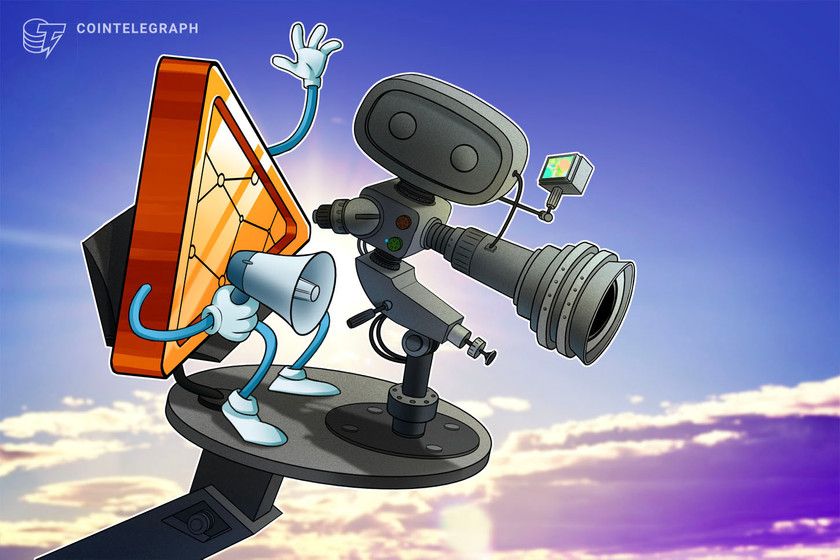 Guy Oseary has signed on to represent Yuga Labs in the entertainment sector, with the bored Ape Yacht Club NFT project slated to expand into music, gaming, tv and film.

Guy Oseary, the manager of musical heavyweights U2 and Madonna has signed a representation deal with Yuga Labs to expand the Bored Ape Yacht Club (BAYC) NFT project into movies, TV, music and gaming.

The move from Yuga Labs comes a month after CryptoPunks creators’ Larva Labs penned a representation deal in Hollywood with the United Talent Agency. Oseary adds BAYC to a list of all star clients which includes, alongside U2 and Madonna, comedian Amy Schumer and the Red Hot Chilli Peppers.

The announcement was shared via Variety on Oct. 12, with Oseary highlighting that despite the success of the BAYC project, Yuga Labs is still a relatively unknown brand, suggesting that there is plenty of growth potential for the firm:

“Many people still have not heard of Yuga, yet they are one of the highest-grossing talents of the year from any artform, including music and film.”

BAYC NFTs have become a highly sought-after asset in the past few months, with a collection of 101 bored ape NFTs selling for $24 million through auction on Sept. 10. Figures such as NBA Star Steph Curry have splurged six-figure sums on the adorable apes, while Metaverse gaming firm the Sandbox bought a golden ape for 740 Ethereum (ETH) on Sept. 6.

“We have many ambitious projects in the works and we’re thankful to have Guy’s expertise as we move the club into this new chapter, for the benefit of the entire BAYC community,” Yuga Labs said.

According to data from CryptoSlam, BAYC NFTs have generated more than $555 million worth of sales on secondary markets since launching in April. The floor price sits at 37.08 ETH which is worth roughly $130,000 at the time of publication. While a not inconsiderable sum, it is currently down 51% since its all-time high of 76.8 ETH ($269,000) on Sept. 30.

Oseary also emphasized that the Yuga Labs representation deal will offer plenty of opportunities for hodlers of the BAYC NFTS, noting that:

“They are originals, empowering their community of NFT holders by giving them IP rights to their purchased ape, and continually creating ways to add benefits and utility to the purchased artwork.”

“The Apes at Yuga Labs and I have a lot of exciting initiatives for the community and we look forward to sharing them soon,” he added.

An upcoming project for the BAYC is the launch of its own token, with the team revealing on Twitter last Friday that it will be launching an ERC-20 in Q1 of 2022. BAYC stated that while launching a token takes “minutes,” it is carefully working on constructing a “legally compliant token” that is set up in a “responsible way.”

First things first: It's stupid easy to launch an ERC-20 token; it takes minutes.
It’s much more complicated to construct a legally compliant token and set it up in a responsible, sustainable way.