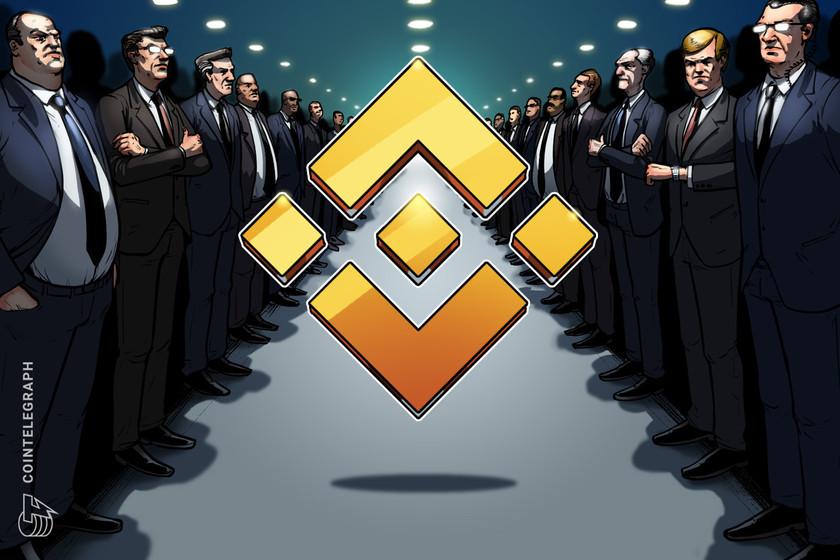 According to the investigation, the world's largest crypto exchange pursued growth while dodging regulatory scrutiny.

In a report published on Friday, Reuters laid out the findings of its investigation into the regulatory compliance practices of Binance, the world’s largest cryptocurrency exchange by trading volume.

The authors suggest the existence of a recurring pattern whereby the company’s CEO Changpeng Zhao, while proclaiming its openness to government oversight, ran an organization that systematically denied regulators’ requests for financial and corporate structure information and shirked proper client background checks.

The reported findings are based on the accounts of Binance’s former senior employees and advisers, as well as the review of documents such as internal correspondence and confidential messages between several national regulators and the company. According to the document, several high-ranking employees have repeatedly raised concerns of weak Know Your Customer/Anti-Money Laundering (KYC/AML) standards at the company but were ignored by the CEO.

Additionally, the company reportedly acted against the recommendations of its own compliance department when it continued onboarding new customers from seven countries designated to be of extreme money-laundering risk.

The big-picture takeaway that the authors of the report offered is that the described pattern of behavior allowed Binance to maintain ambiguous jurisdictional affiliation and opaque corporate structure while offering financial products that would normally require regulatory approval or licensing in many of its countries of operation.

In response to Reuters’ inquiry, the company spokesperson said that the report’s findings were based on outdated or outright incorrect information. Binance CEO Changpeng Zhao later commented via Twitter saying:

FUD. Journalists talking to people who were let go from Binance and partners that didn’t work out trying to smear us. We are focused on anti-money laundering, transparent and welcome regulation. Action speaks louder than words. Thank you for your unwavering support!

As Cointelegraph reported, despite ongoing investigations into suspicious activity on its platform in several jurisdictions, Binance continues expanding into new markets, with the most recent move tied to a possible deployment in Thailand.