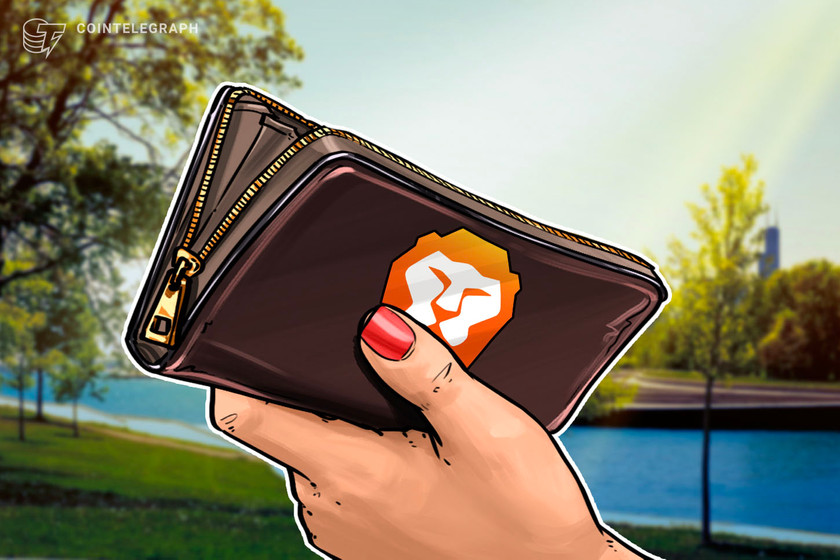 Crypto-powered web browser, Brave, has unveiled its “Roadmap 2.0” — laying out plans for an integrated DEX aggregator and non-fungible tokens support..

Brave’s new roadmap highlights the company’s desire to integrate DeFi functionality in its wallet and explore scaling solutions for the project.

The planned DEX aggregator will seek to reward BAT token holders, offering discounts to users that pay for transaction fees in BAT or hold the token in their wallets.

Brave is targeting support for assets across multiple chains, noting it will consider both layer-one and layer-two scaling solutions to mitigate the high fees associated with using the Ethereum mainnet.

Brave also hopes to expand the utilities of BAT throughout the decentralized web, including building support for the token in the context of e-commerce, VPNs, search engines, and file sharing.

The team says it will expand efforts to engage with its community, including hosting regular AMAs with its team members, launching the “BAT Ambassadors program,” and translating content into a wider array of languages.

Since launching in October 2017, Brave has attracted more than 8 million daily active users and 25 million users monthly, with its user base having doubled in 2020. By the end of 2021, the browser hopes to boast 50 million monthly and 17 million daily users.

Brave’s native BAT token is also transacted by 3.8 million users monthly, while over 13 million Brave rewards wallets have been created. The roadmap claims BAT is among “the most widely utilized tokens” in crypto, noting that more than 1 million verified publishers accept BAT.

Its advertising platform has also grown to serve roughly 2,500 unique campaigns for more than 400 advertisers located across nearly 200 countries.

Taproot brings new optimizations to security and usability to the Bitcoin network as the activation is locked in. By the time this is publi...