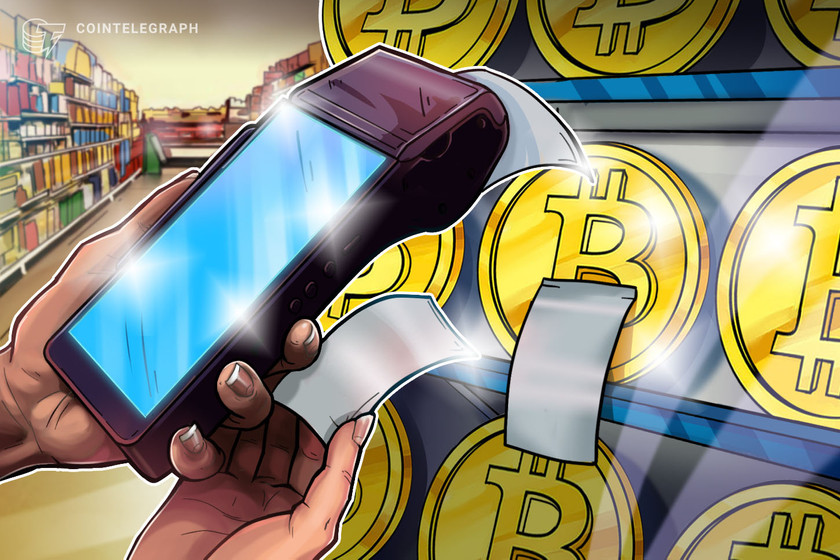 MicroStrategy has announced an additional Bitcoin purchase to the tune of $489 million.

MicroStrategy has bought even more Bitcoin (BTC) despite the current price struggles for the largest crypto by market capitalization.

According to an announcement on Monday, the business intelligence firm purchase 13,005 BTC at an average price of $37,617 for a combined total of about $489 million.

At the current BTC spot price, MicroStrategy's Bitcoin holdings are worth $2.74 billion which amounts to an average of a little over $26,000 per Bitcoin.

Earlier in June, the firm had announced a $400 million debt raise to expand its Bitcoin treasury holdings.