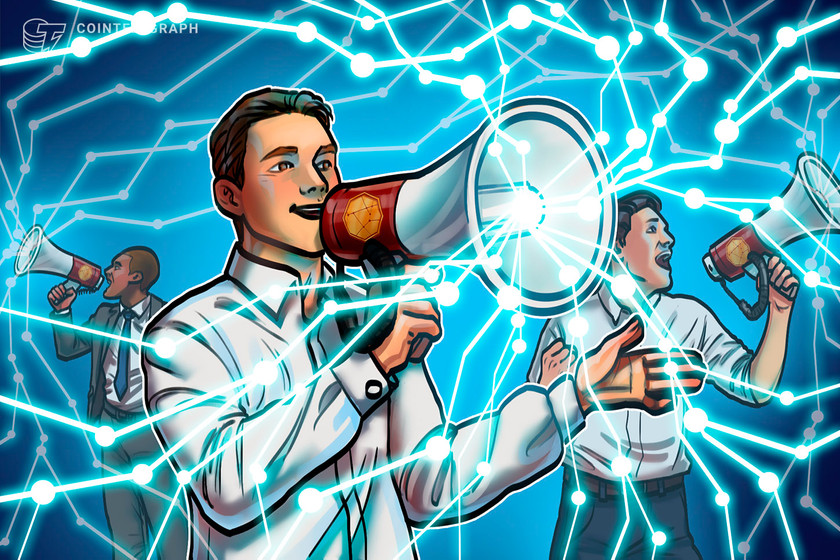 Unlike reported issues with the company's physical shoe supply, virtual sneakers may not be limited by real world problems stemming from the pandemic.

Sports footwear and apparel manufacturer Nike is exploring the design of virtual materials featuring its iconic logo and slogan.

According to Oct. 27 records at the U.S. Patent and Trademark Office, Nike has filed applications for its namesake, swoosh logo, and "just do it" slogan to be used in virtual goods for its entertainment services, retail stores, and "for use online and in online virtual worlds." The filings, along with two recent job postings for virtual material designers, suggest the company is laying the groundwork for Nike-branded products in the metaverse.

Nike said the prospective employees would “play a key role in redefining our digital world, ushering us into the metaverse.” They would join a team of virtual material designers in the company’s Digital Product Creation group to create virtual footwear and other products.

The apparel company seems to have launched its foray into the metaverse in advance of Facebook’s rebranding announcement on Oct. 28. The social media giant said it would create a virtual environment connecting online social experiences to the physical world.

Though Nike is seemingly advancing its metaverse plans at the same time as Facebook, it has previously delved into nonfungible tokens, or NFTs, and other crypto-related ventures. In 2019, the company patented a system for tokenizing its CryptoKicks shoes on the Ethereum blockchain.

However, the company already has some competition in the metaverse. Sneaker brand RTFKT Studios has released both virtual and physical footwear and had the backing of Andreessen Horowitz, Galaxy Digital, and others in an $8-million fundraising round in May.

Related: “We are building for the metaverse” says Meta VP Nick Clegg

While Nike’s virtual offerings may not be affected by the global supply chain issues, the company has reported issues with delivering on its physical products, including a dearth of shipping containers, staffing problems, and other pandemic-related restrictions affecting workflow. Indonesia and Vietnam are responsible for the majority of Nike’s physical shoe production, but the virtual offerings may be created entirely at its Oregon headquarters.