Australia's eSafety Commissioner touts blockchain as a solution to trolls 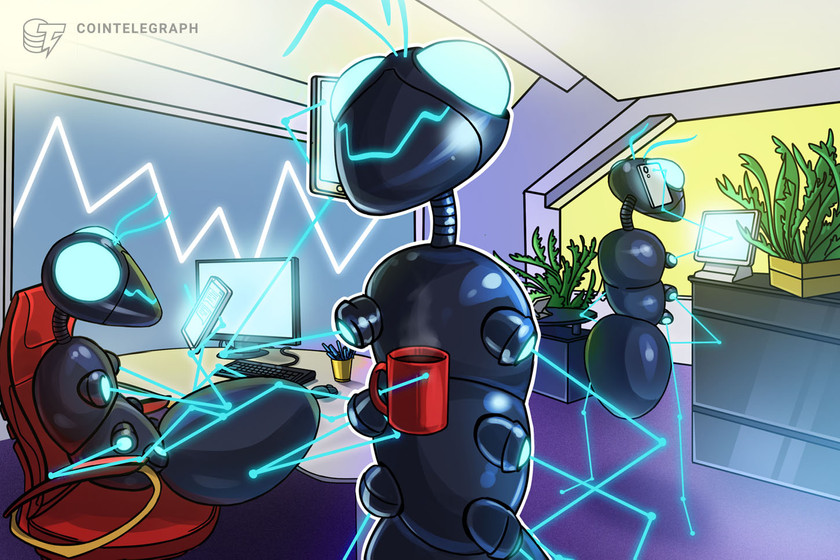 Speaking to New South Whales media outlet The Sydney Morning Herald, Grant said that while anonymity was beneficial for general online use, people hiding behind anonymity online to harm others remained a big problem in society. She said blockchain-powered digital IDs could help strike a balance by hiding user’s details unless requested by law enforcement.

“There’s more that they can do in terms of their intellectual capability, their access to advanced technology, their vast financial resources, to come up with better systems to identify who’s on their platforms and violating their terms of service.”

Ms Inman Grant worked at Microsoft during the 1990s and was involved in shaping the controversial Section 230 of the Communications Decency Act in the U.S. which provides social media companies with immunity from liability for user content.

Facebook and Twitter’s decision to deplatform former U.S. President Donald Trump following the riots on the U.S. Capitol highlighted the difficulties social media companies face in balancing the desire to protect the public from harmful content while allowing freedom of expression and opinion.

Blockchain-based pseudonymity could play a part in helping users feel comfortable expressing themselves while enabling the authorities to take action against users inciting violence or harassing others.

The use of blockchain technology to develop digital ID solutions is being trialed by companies in numerous countries around the world including Japan, Korea, U.S., and China.

Blockchain-based ID has also been explored by Ontology as a tool to improve its in-car payment solutions, such as automatic insurance claims in the event of an accident.

In an effort to bring a degree of normality back to the tourism and travel industry after COVID-19, technology companies including ShareRing have developed blockchain-based tracing systems that also double as a traveler’s digital passport and proof-of-health.

Adoption of these solutions is increasing with one million South Koreans opting into a blockchain-based drivers license solution only four months after it was launched. According to Statista, this represented more than 3% of the entire driving population for that country.