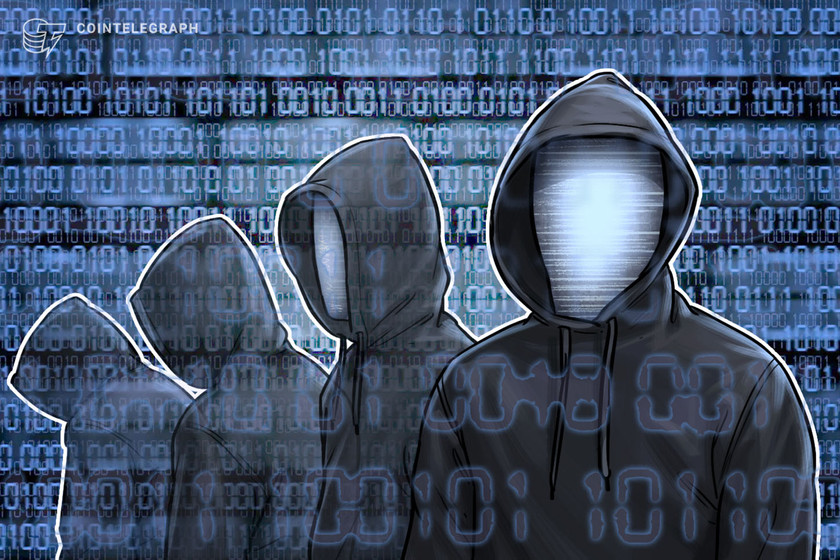 Crimes targeting the virtual currency sector decreased by more than half in 2020 according to blockchain security firm CipherTrace.

The firm’s 2020 cryptocurrency crime and anti-money laundering report revealed that losses from cryptocurrency theft, hacks, and fraud fell 57% in 2020 to $1.9 billion, due mainly to improved security systems. The same figure in 2019 hit a record $4.5 billion.

CipherTrace said that “massive exit scams” such as the PlusToken Ponzi dominated crypto crime over the past two years, with that scam alone netting $2.9 billion. In 2020, a similar scheme by some of the same culprits called WoToken defrauded investors out of $1.1 billion, accounting for 58% of the year’s major crime volume.

“Thefts from hacks against centralized exchanges continue to decrease as these financial institutions mature and adopt stronger security measures,”

However, 2020 saw a surge in decentralized finance related crime, the majority of which were “rug pulls”. That’s where a token is artificially hyped and inflated, with the creators and early investors pulling the plug after the pump leaving the latecomers out of pocket.

The report explained that some bad actors will liquidate the entire liquidity pool, leaving the remaining token holders with no liquidity and unable to trade, wiping out the remaining value of the token:

“Half of all 2020 crypto hacks were of DeFi protocols—a pattern that was virtually negligible in all prior years—and nearly 99% of major fraud volume in the second half of 2020 stemmed from DeFi protocols performing ‘rug pulls’ and other exit scams in a pattern eerily reminiscent of the 2017 ICO craze.”

Due to being mostly unregulated, DeFi protocols have many exemptions from traditional enforcement regimes that centralized exchanges, money service businesses and banks face, Jevans added.