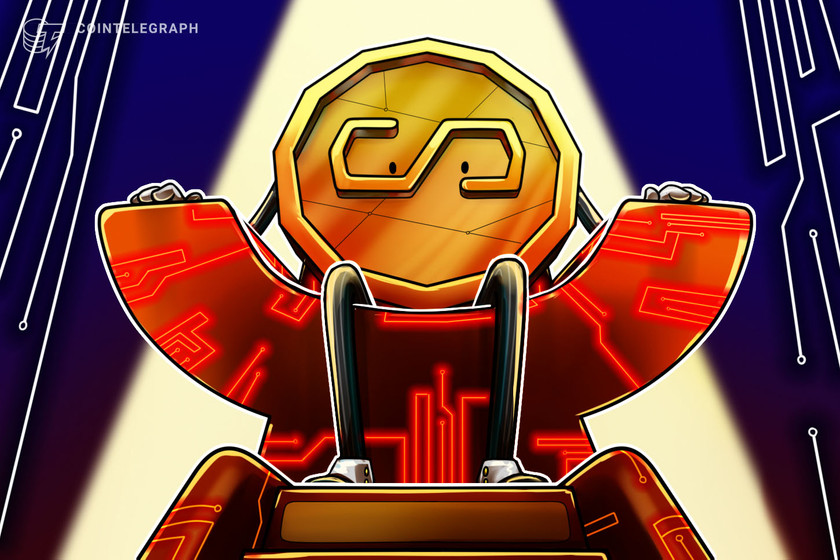 Amid renewed bullish action on cryptocurrency markets, stablecoins like Tether (USDT) are flooding exchanges to hit a new historical high in terms of allocation.

This amount makes up a significant part of the total stablecoin market capitalization, which is estimated at around $35.2 billion at the time of writing, according to data from CoinGecko. The total trading volume of all stablecoins is now evaluated at around $111 billion, with Tether (USDT) alone making up $103 billion of these volumes.

Massive stablecoin inflows are often regarded as a short-term catalyst for Bitcoin, suggesting that sidelined capital is moving back into BTC. Specifically, fiat-pegged stablecoins like USDT are becoming an increasingly useful tool for traders to make deposits on crypto exchanges, allowing them to easily buy and sell millions of dollars worth of Bitcoin. As such, growing stablecoin allocations on crypto exchanges may be associated with increasing buying power.

As previously reported by Cointelegraph, the start of Bitcoin’s rally in October 2020 was driven by growing stablecoins’ inflows onto exchanges.

At publishing time, there is a notable upward trend on crypto markets, with the majority of the top-10 coins by market cap posting significant growth and Bitcoin returning above $32,000.