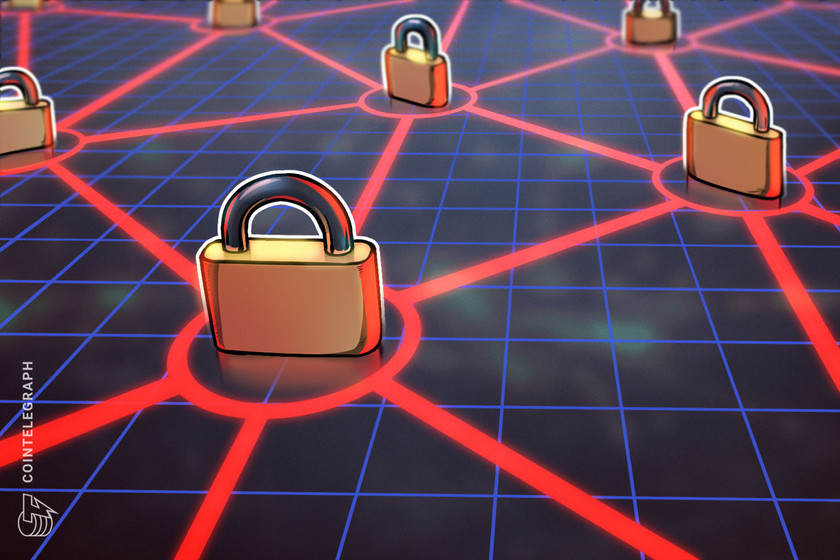 A highly anticipated NFT project has been hit with an exploit and a smart contract bug, causing a disruption to its auction and leaving the team with $33 million unable to be accessed.

The highly anticipated NFT project Akutars was marred by both an exploit and a bug on the weekend causing over 11,500 Ethereum (ETH) worth nearly $33 million to be locked forever within a smart contract, inaccessible even to the development team.

The exploit however, was conducted by someone trying to show a vulnerability in the project and not to steal funds via a hack.

The project went live on Friday April 22 with a Dutch Auction, a type of auction where the price lowers until it receives a bid, with the first bid winning the sale as long as the price is above reserve.

The auction opened at 3.5 Ethereum with only 5,495 of the available 15,000 NFTs up for sale and the smart contract set to refund any bidders who were underbid. Holders of an “Aku Mint Pass” were also given a 0.5 Ethereum discount on each minted NFT.

In a April 23 Twitter thread explaining the whopping $33 million bug, 0xInuarashi, a developer of multiple NFT projects explained Akutars' smart contract was coded so that refunds to bidders had to be processed first before the team could withdraw any funds.

Unfortunately, due to some buyers minting multiple NFTs within the same bid, the terms of the contract mean it will never unlock, sealing away the nearly $33 million in Ethereum forever.

Cointelegraph contacted the Akutars team for comment but did not immediately hear back.

In a now deleted tweet posted by the Akutars that was shared by DeFi developer foobar, it said that developers reached out to them warning that their contract could be exploited but appeared to  shrug them off  completely as they labelled the potential exploit a “feature”.

The AkuDreams team pretended that this was a feature, not an exploit, when multiple developers raised concerns prior to mint. Bizarre justifications. pic.twitter.com/cVgEXnnWzF

During the mint an unknown individual executed what’s known as a “griefing contract” which locked the ability of the Akutars contract to process refunds to those underbid. The individual even embedded a message on the blockchain to the Akutars team saying they would stop the contract:

“Well, this was fun, had no intention of actually exploiting this lol. Otherwise I wouldn’t have used Coinbase. Once you guys publicly acknowledge that the exploit exists, I will remove the block immediately.”

Akutars then promptly responded by  taking responsibility for the code and suggested that the exploit “was not done out of malice” and the person “intended to bring attention to best practices for highly visible projects.”

1. The exploit in the contract was not done out of malice; the person intended to bring attention to best practices for highly visible projects & novel mechanics. They unblocked the exploit quickly after we dug in and took ownership

In a tweet on the same day, the project's founder and former pro-baseballer Micah Johnson offered an apology to the community, noting that after letting them down he will "continue to build brick by brick" and work tirelessly to avoid any similar issues moving forward.

The team also said that it will be issuing 0.5 Ethereum refunds to pass holders as well as airdropping the NFT to successful bidders.

The mistakes that were made are no more costly to anyone than myself. I’ve reinvested most everything into building Aku.

& most everything will go back to refunds and we will keep building what we set out to do.

In an update posted on Sunday April 24 the team said it had rewritten its minting contract which was then audited by several developers and plans to mint on Monday April 25.

This article has been updated, with the headline changing from "$34M" to "$33M"