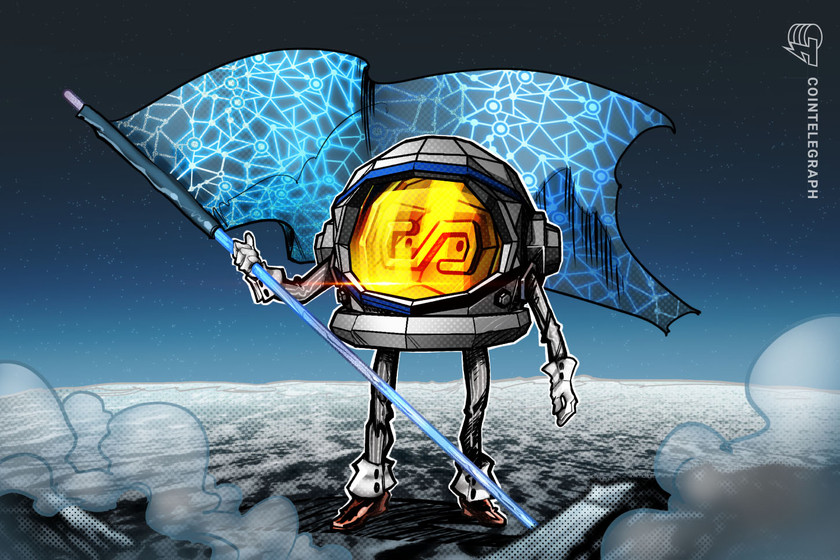 UST market cap has surged to flip BUSD, however, its trading volumes are still only around one-fifth worth of the Binance digital dollar.

UST is a USD-pegged stablecoin that was launched in September 2020. Its minting mechanism requires a user to burn a reserve asset such as LUNA to mint an equivalent amount of UST.

According to Coingecko, UST’s total market capitalization has surged 15% over the past 30 days to sit at roughly $17.5 billion at the time of writing. The figure currently places UST as the third-largest stablecoin after it flipped BUSD with a slightly lower market cap of $17.46 billion.

The asset now trailing only behind industry giants Tether (USDT) at $82.8 billion, and USD Coin (USDC) at $50 billion, however, the gap is quite substantial at this stage.

The data also shows that UST has been on a meteoric pump since mid-November, with the market cap increasing by 525% since then.

Despite flipping BUSD in terms of market cap, UST is trading in volumes well below its immediate competitor, with Binance’s stablecoin seeing $2.26 billion worth of trading volume over the past 24 hours compared to UST’s $431.79 million.

According to CoinGecko, the market value of Terra's stablecoin UST reached $17.5 billion on April 18, surpassing BUSD's $17.4 billion, becoming the third-largest stablecoin after USDT and USDC. But UST’s trading volume is very low, only 1/5 of BUSD.

Terra has been grabbing the headlines of late, due in part to co-founder Do Kwon who recently vowed that the project will accrue a whopping $10 billion worth of Bitcoin (BTC) to back its UST reserves.