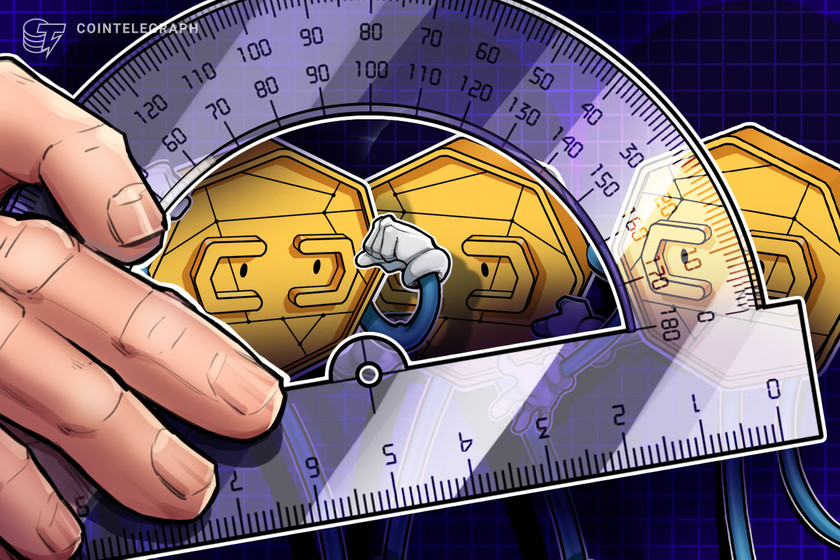 STEEM, SWAP and ZRX prices surged shortly after a round of listings at major crypto exchanges.

Sentiment in the cryptocurrency market is on the upswing after small gains from Bitcoin (BTC) and altcoins hint that the market could be in the process of a bullish breakout.

A handful of altcoins are also finding momentum and a round of fresh partnership announcements appear to back the 40% gains seen in select assets on April 21.

Data from Cointelegraph Markets Pro and TradingView shows that the biggest gainers over the past 24-hours were Steem (STEEM), TrustSwap (SWAP) and 0x (ZRX).

The community-focused blockchain network Steem is the underlying chain for the social media platform Steemit, which allows users to earn rewards for their posts and interactions within the community.

Data from Cointelegraph Markets Pro and TradingView shows the price of STEEM hit a low of $0.344 on April 20 and then proceeded to surge 77.16% to hit a daily high at $0.61 on April 21 as its 24-hour trading volume exploded.

The sudden burst in momentum and trading volume for STEEM follows an announcement from Binance exchange that it was adding support for the STEEM/USDT trading pair.

TrustSwap is a decentralized finance protocol that specializes in the creation of multi-chain token swaps and offers a host of other features including staking, the ability to mint new tokens and an in-house launchpad.

VORTECS™ data from Cointelegraph Markets Pro began to detect a bullish outlook for SWAP on April 16, prior to the recent price rise.

As seen in the chart above, the VORTECS™ Score for SWAP spiked into the green zone and hit a high of 75 on April 16, around 65 hours before the price surged 120.96% higher over the next three days.

The rally in SWAP price follows a new listing on the South Korean cryptocurrency exchange Bithumb and an increased effort to market the protocol's minting module, which allows users to easily create a cryptocurrency and launch it on the BNB Smart Chain as well as the Ethereum and Polygon blockchains.

Related: Coinbase is planning to purchase crypto exchange BtcTurk in $3.2B deal: Report

ZRX is a decentralized exchange infrastructure protocol that specializes in facilitating the trading of assets on the Ethereum blockchain without needing to rely on centralized intermediaries.

VORTECS™ data from Cointelegraph Markets Pro began to detect a bullish outlook for ZRX on April 19, prior to the recent price rise.

As shown above, the VORTECS™ Score for ZRX peaked at a high of 75 on April 19, just one hour before its price began to rally 71.56% higher over the next two days.

The rapid spike in ZRX price came on the heels of an announcement that Coinbase had partnered with 0x to power their new social marketplace for nonfungible tokens, or NFTs.