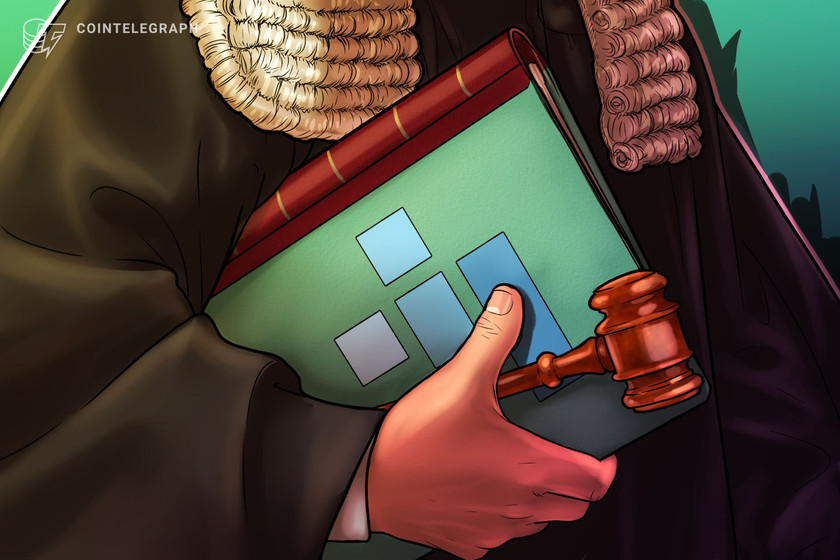 According to lawyers representing FTX's provisional liquidators, allegations that Bahamian officials were giving residents preferential treatment were “wholly without merit”.

A lawyer representing provisional liquidators overseeing FTX’s operations in the Bahamas has pushed back against allegations officials in the country were using the collapse of the crypto exchange to benefit its residents first.

In a Dec. 16 hearing for FTX Trading’s bankruptcy proceedings, White & Case partner Jason Zakia said allegations made by debtors concerning assets and Bahamian authorities were “wholly without merit”. The legal team represented provisional liquidators for FTX Digital Markets — the firm's operations in the Bahamas — whose appointments were approved by the country's Supreme Court in November and had “no involvement” in the downfall of FTX prior to its bankruptcy, according to Zakia.

“One of the allegations [...] that Bahamians were somehow facilitating payments off the system to Bahamian residents in preference to other creditors. When you look at the evidence, they have that exactly backwards. [Joint provision liquidators] were appointed specifically as part of an effort to stop such activity.”

FTX filed for bankruptcy under Chapter 11 in the United States District of Delaware on Nov. 11. The bankruptcy court has held a few hearings as part of the proceedings dealing with how the firm’s assets may be handled amid interests from FTX debtors and creditors. The next hearing available to the public is expected on Jan. 11, which will likely address the crypto exchange’s naming rights deal over the FTX Arena.

In the Bahamas, former FTX CEO Sam Bankman-Fried was sent to prison following a bail hearing on Dec. 13 in conjunction with charges from the U.S. Justice Department. The government agency has warned individuals involved that it was “not done” with arrests.