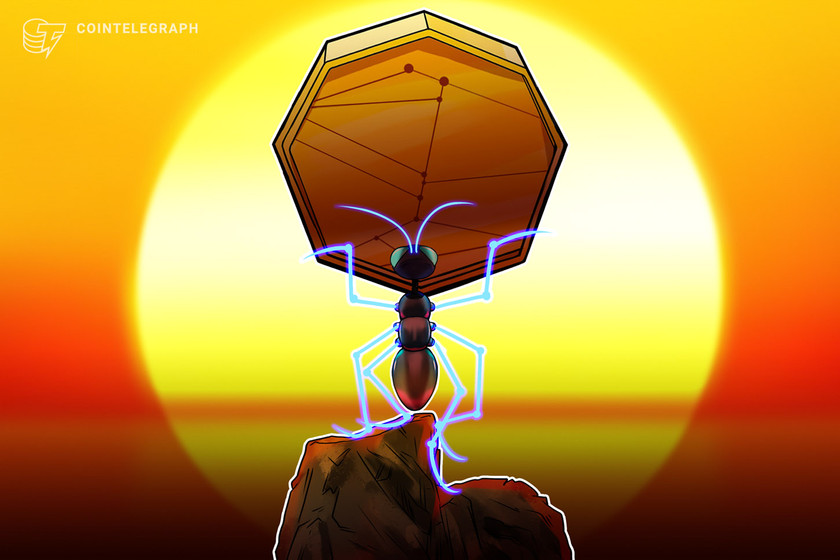 "The customer property at LedgerX — the CFTC regulated entity — has remained exactly where it should be, segregated and secure," said Rostin Behnam in a hearing on FTX's failures.

Commodity Futures Trading Commission, or CFTC, chair Rostin Behnam has cited LedgerX, the crypto derivatives and clearing platform based in the United States which was not part of FTX Group’s Chapter 11 filing, as an example of how regulating crypto firms could benefit U.S. consumers.

In a Dec. 1 hearing of the Senate Agriculture Committee exploring the collapse of FTX, Behnam said LedgerX had essentially been “walled off” from many of the companies within FTX Group — including those that filed for bankruptcy — that provided a regulatory window for the CFTC. The CFTC chair said LedgerX was “healthy”, “solvent”, and “operational” compared to other FTX entities.

“The limitations of our authority stopped at [LedgerX],” said Behnam. “For those same reasons that we were walled off from going past the regulated entity, the other FTX entities were not able to pierce through LedgerX and potentially take customer money, which obviously, as a regulator, is the priority.”

In his written testimony for the hearing, the CFTC chair said:

“Many public reports indicate that segregation and customer security failures at the bankrupt FTX entities resulted in huge amounts of FTX customer funds being misappropriated by Alameda for its proprietary trading. But the customer property at LedgerX – the CFTC regulated entity – has remained exactly where it should be, segregated and secure. This is regulation working.”

Behnan added that FTX had reported LedgerX held “more cash than all the other FTX debtor entities combined” in its bankruptcy filings. The CFTC chair, committee chair Michigan Senator Debbie Stabenow and ranking member Arkansas Senator John Boozman pointed to the Digital Commodities Consumer Protection Act, or DCCPA, as a potential solution to the events leading up to FTX’s insolvency, which left many U.S. consumers in the lurch.

“The crypto industry lacks the customer protections that Americans expect and deserve,” said Stabenow. “When trading in U.S. markets, when exchanges accept customer funds for trading they must not be allowed to gamble with those funds [...] FTX did all of those things, emboldened by a lack of federal oversight.”

Since filing for bankruptcy under Chapter 11 in the District of Delaware, FTX has been the target of global regulators and lawmakers investigating the exchange, including Turkey’s Financial Crimes Investigation Agency, authorities in the Bahamas and U.S. state and federal authorities. The U.S. House Financial Services Committee scheduled a hearing to investigate the events around the collapse of the crypto exchange on Dec. 13, and the next court hearing in the bankruptcy case has been scheduled for Dec. 16.